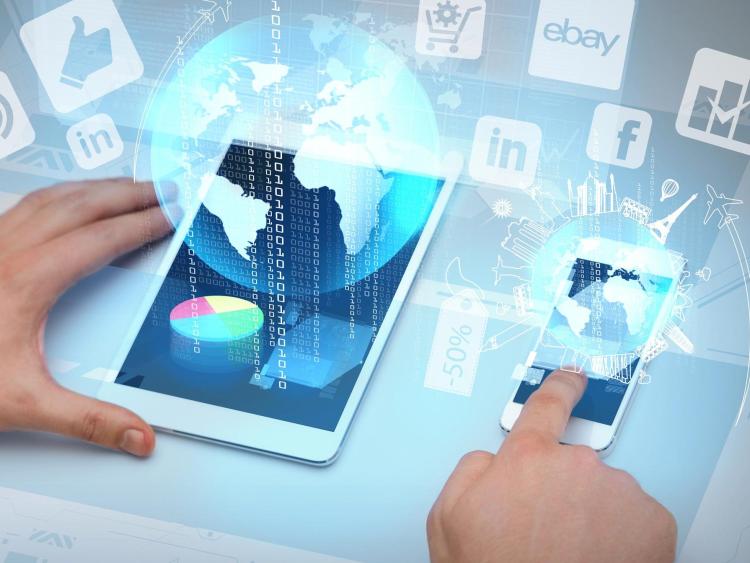 Longford’s primary school digital project is among the finalists for this year’s All Ireland Community & Council Awards, which are presented by IPB Insurance and LAMA.

Longford County Counci (LCC) invited all primary schools in Co. Longford to participate in the “Primary School’s Digital Project” last year.  The Project was organised by LCC through funding received from the Department of Rural and Community Development.  The objective is to help children in Longford understand the National Broadband Plan and some of the terms  in relation to it.

The projects submitted were then evaluated by an independent adjudicator with 1st, 2nd and 3rd place awarded to schools in each municipal district.

The event which recognises communities and councils whose hard work remains widely unrecognised, takes place in Croke Park on Saturday, February 15. Over 400 attendees are expected to turn out to this year’s highly anticipated awards.

Hundreds of leading community organisations from across Ireland entered this year's event, which boasts over 19 categories.

Entrants of this year’s awards, which experienced the highest level of competition yet, were required to provide information on the project they were submitting, the people involved and their achievements over the past year.

Social enterprises, councils, organisations, projects and individuals working within the community all entered this years’ event.

The main award, the much anticipated Grand Prix title goes to the project that has received the highest level of recognition from judges.

Last year, the prestigious title went to Louth County Council for their Sports Inclusion Disability Programme. The aspiration of the highly successful programme is to increase and sustain participation for people with disabilities.

Speaking about the finalists who have made the shortlist for this year’s awards, Event Manager Michael O’Donoghue, said:

“We anticipate this year’s event will be bigger and better than ever, with many unsung heroes being recognised for their outstanding contribution to their communities. Competition remains high with so many inspiring projects deserving awards.

"With over 400 people attending this year’s event, it’s set to be a night many will remember as they continue to carry out inspiring projects that positively impact people and their surrounding communities in some shape or form.”