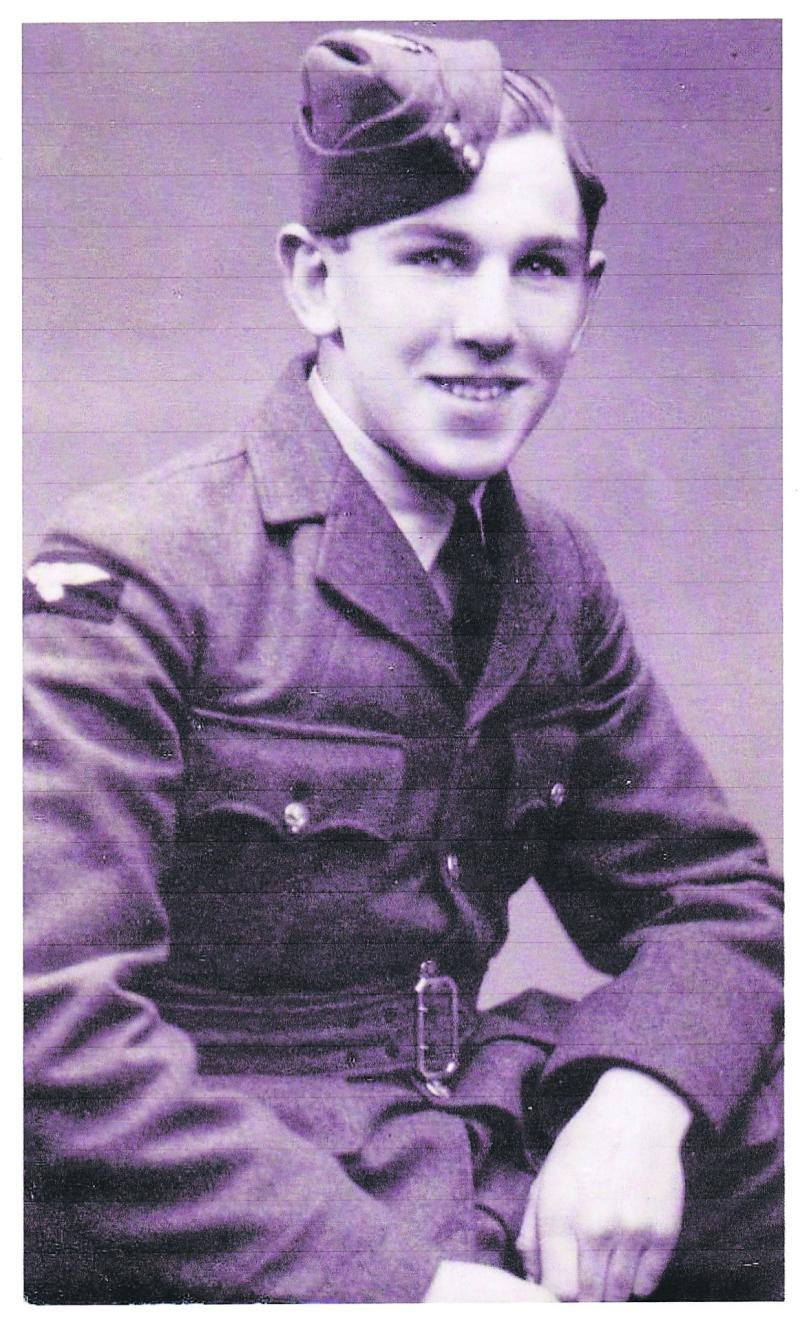 Members of The Peter Keenan Branch Organisation of National Ex Service Personnel will participate in the Remembrance Sunday ceremonies at the War Memorial on Market Square, Longford on November 10 at 11am.

Personnel taking part are requested to be at the St Mel’s Cathedral car park at 10.30am and ready to parade to the Market Square. The itinerary for the morning is (i) introduction, (ii) roll of honour, (iii) ecumenical ceremony, (iv) wreath laying ceremony, (v) reading of ‘The Soldier’, (vi) reading of ‘The Fallen’, (vii) minutes’ silence, (viii) Last Post followed by raising of the national flag, (ix) Reveille and (x) National Anthem played by Longford Pipe Band.

He added, “This year is also the eightieth anniversary of the start of World War II.”

He joined the Royal Air Force in 1938 and may have seen action in Europe early in the war. Kieran and his squadron were involved in the defence of Singapore, before it fell to the Japanese, and afterwards in the evacuation. Their planes were old Vildebeest and Brewster Buffalos and were no match for the Mitsubishi A6M Zero.

Kieran was captured by the Japanese Navy on July 12, 1942; he spent most of his captivity moving from camp to camp along the notorious Burma Railway. Kieran Connolly died on August 12, 1945 in Tha Rua camp Thailand, just three days before Japan surrendered. He was 25 years old.

He is remembered in Chungkai war Cemetery, Thailand close to the Burma Railway.