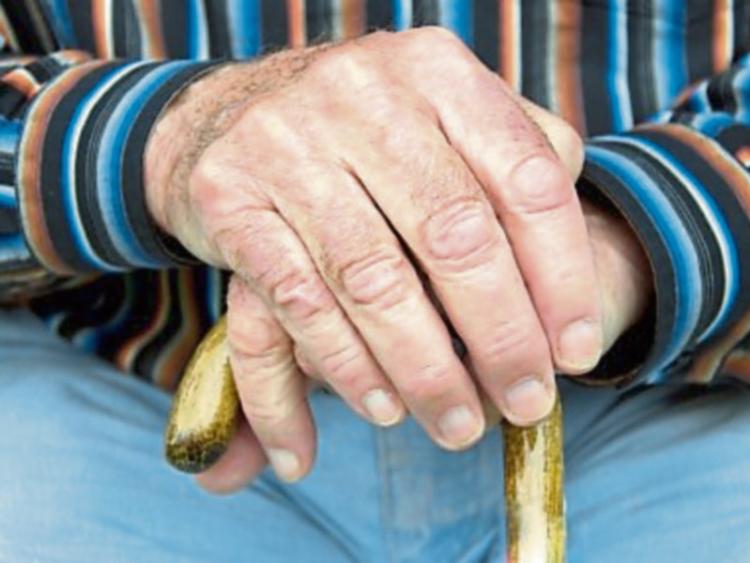 There are increasing numbers of older adults living alone in this country and ALONE Ireland believes it is vital that loneliness is recognised as a public health issue.

A new study by the Irish Longitudinal Study on Ageing (TILDA) found that one third of older Irish adults say they feel lonely some of the time, with one in ten of those over the age of 75 have reported feeling lonely ‘a lot of the time’.The findings, based on responses from up to 8,000 participants, are very worrying.

Almost 10% of older adults are socially isolated, meaning they have one or no regular social contacts, but isolation is more prevalent in Dublin than in rural areas. Some 7% says they often feel lonely. ALONE, the organisation that supports older people to age at home, says that more than 63,000 older people in Ireland (9.7%) go without two or more basics, like heating or strong shoes. In rural areas, older people living alone can't attain the minimum essential standard of living.

Financial difficulties are the third most common reason for an older person to contact ALONE. They have worked with older people who are homeless, living in hostels or B&Bs, unable to pay bills, or living in homes without essentials such as an indoor bathroom.

ALONE say Budget 2020 did not adequately respond to challenges posed by Ireland’s ageing population and the housing crisis. The coroner’s courts heard three very sad cases in recent weeks of where lengthy periods, up to several months had passed, before deceased persons were discovered.

One of the TILDA report's authors, Dr Mark Ward, said, “Loneliness is a growing public health concern as there is clear evidence that feeling lonely is damaging to the health and wellbeing of older adults.”

He pointed out that loneliness and social isolation are not a necessary fact of the ageing process, and added that efforts to alleviate these ‘potentially damaging’ phenomena should be encouraged and we all need to play our part.