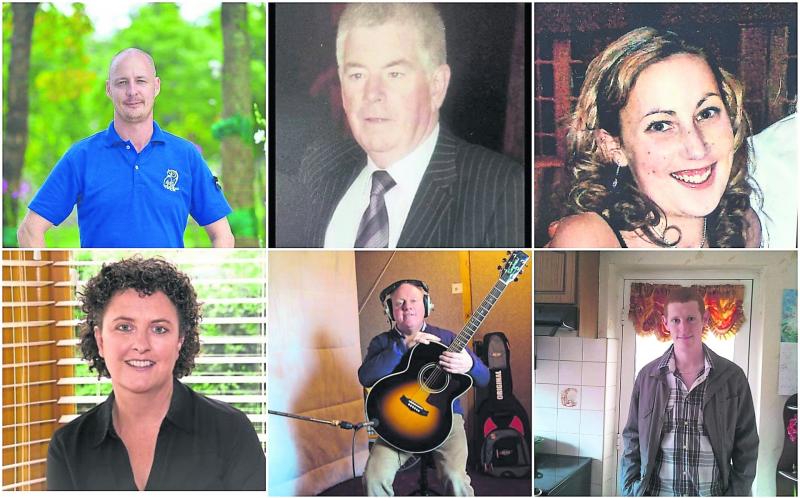 This year’s Longford Variety Show will pay tribute to the people who were involved with and supportive of Longford Variety Group over the past 20 years. Pictured clockwise from top left: John Malone,

Longford Variety Group is 21 years on the go now and, to pay tribute to the many people who have made the past two decades so succcessful, there will be a very special performance of the song, One Sweet Day, by four beautiful voices at the 21st annual Longford Variety Show, which kicks off in November.

Denise McNamara, Patricia Farrell, Samantha McHale and Sarah Hanly will take to the stage nightly from November 14 to 16 to perform the special tribute to family and friends who have been integral to the show.

Director of Longford Variety Show Brian Murray told the Leader, “The song will be a mark of respect to the people that would have been with us 20 years ago when we were Longford Youth Variety Group.”

This year’s show kicks off in the Backstage Theatre from 8pm nightly from Thursday, November 14 to Saturday, November 16.
Tickets for the opening night (Thursday) are on sale at the special price of €10 for all seats. For the remaining nights, tickets are €13/€10.

Tickets can be purchased via the Backstage Theatre box office, on 043 33 47888 or via www.backstage.ie.

Check out their promo video below, featuring none other than Longford Leader sports editor Padraig O'Brien.