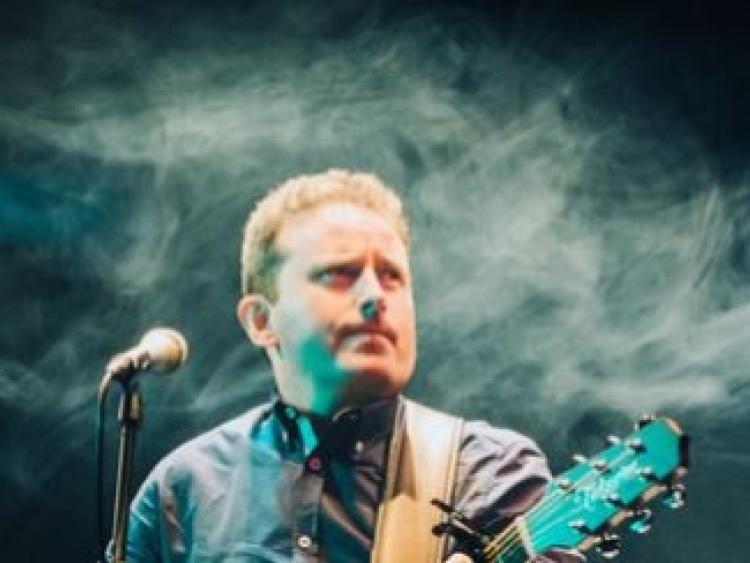 Rising country music star Brendan Kelly has added another distinction to his ever growing list of exploits thanks to a nomination for a top international award in the US, writes Liam Cosgrove.

The Longford singer was selected from more than 20,000 other artists and singers for the annual JMA awards at Dollywood’s Celebrity Theatre in Tennessee last month.

The awards is widely reputed to be the world’s largest and most prestigious event for original artists.

And despite narrowly missing out on the overall crown, Brendan said the honour was one which he was greatly humbled by.

“It was great to have got so far and I ended up doing a bit of touring over there too which was great,” he said.

Such was the success of Brendan’s trek to the international home of country music, the local artist is hoping to break into the US scene sooner rather than later.

One way those aspirations could be fast-tracked is if Brendan secures yet further adulation in an international as well as UK song writing competition after three of his personally penned tracks were nominated for awards.

“It was great to have been nominated in the first place,” repeated Brendan, in reference to his recent sojourn overseas.

“There were thousands of people there, people who had flown in from all over America and it was just great to be part of it all.”