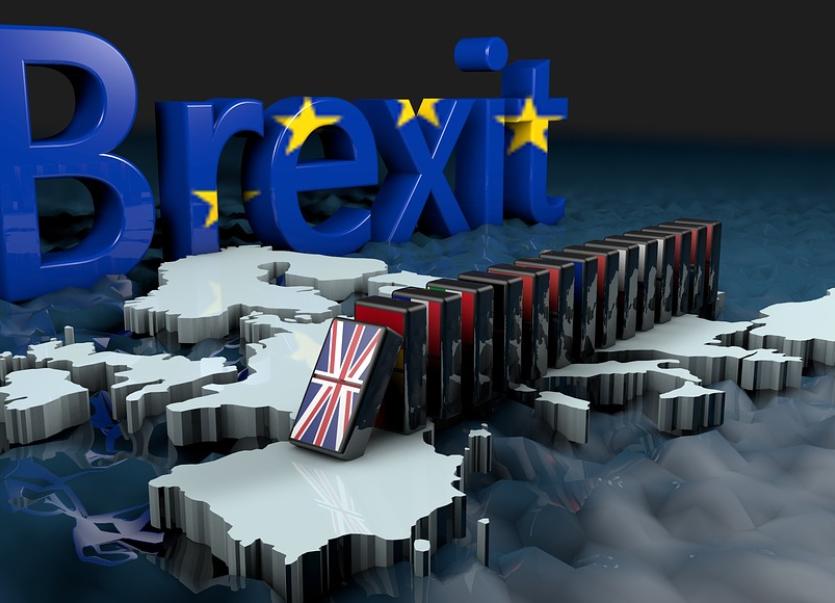 Independent MEP Marian Harkin says overwhelming Westminster vote to reject the proposed Brexit deal between the EU and the UK should not mean any dilution to the backstop.

The overwhelming vote to reject the proposed Brexit deal between the EU and the UK should not mean any dilution to the backstop which was essential to protecting Ireland’s future interests.

This was the reaction of Independent MEP Marian Harkin to the Westminster vote which she said, reflected the serious and ongoing difficulty in achieving a satisfactory outcome for Ireland, the EU country most seriously at risk from Brexit.

“We will be relying on the Irish government to ensure continued EU commitment to the backstop and to maintaining the solidarity which is essential to the integrity of the European project in the future”, she said.

“At European level I will be working hard with colleagues in the European Parliament to ensure that there will be no dilution of commitment to Ireland and to the open border on the island”, Independent MEP Marian Harkin concluded.