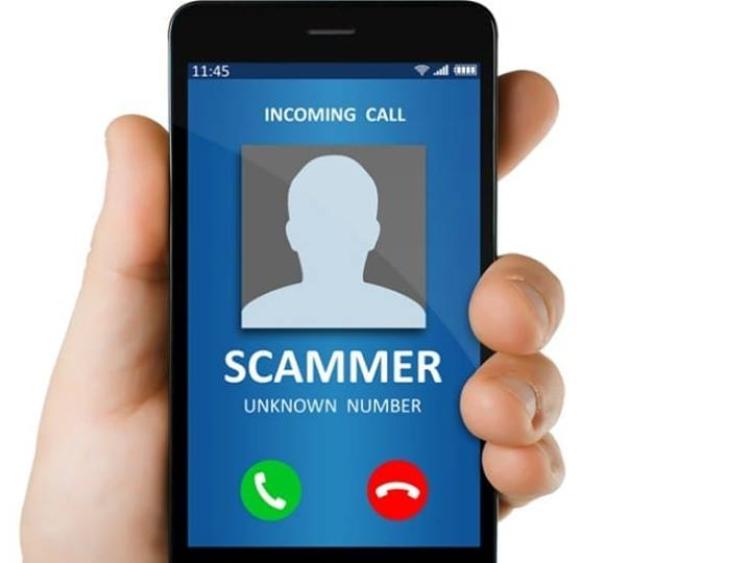 Following an incident where a man was duped out of what has been described as a "substantial" sum of money in an elaborate phone scam, Gardaí are once again warning people to be extra vigilant.

Gardaí received a report of the incident in south county Offaly whereby a man received a call from someone saying they were Eir.

The man was asked to log onto his computer where he was brought through a series of questions.

Having been tricked into logging into his online banking, the scammers took a substantial sum of money from his account.

Gardaí and Eir are urging people to be aware and not to engage with such calls.

The advice from the Gardaí is to refrain from giving personal information or access to bank accounts, no matter how convincing and persistent a caller may be.

They have warned, "Folks, once again this week we have had reports of scam phone calls but unfortunately one unsuspecting and too trusting person was caught for a sizeable sum.

"We cannot stress enough the importance of not giving out personal and banking details over the phone no matter how genuine the caller may seem.

"These scammers can spoof their number to make it look as though you recognise the number as your local bank or internet provider etc.

"They can also add sound effects to fool you into thinking they are calling from a call centre. Bottom line folks don't entertain these fraudster just hang up. We ask everyone to pass on this advice particularly to the more vulnerable and trusting in our communities."