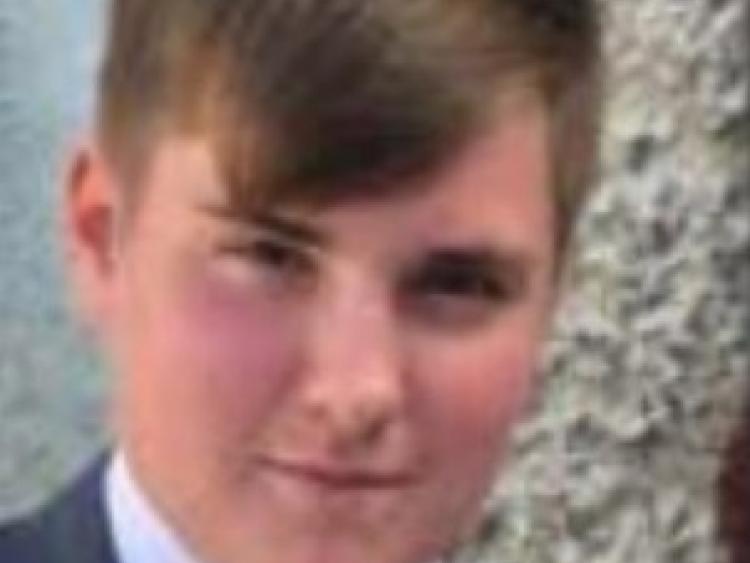 The Garda Press Office have issued a statement this evening on the Cameron Reilly murder investigation in Dunleer, Co. Louth. It is as follows:

Gardaí in Drogheda investigating the murder of Cameron (Joseph) Reilly, 18 years, of Dunleer, Co. Louth are appealing to the public for information.

Cameron was last seen in the vicinity of Ardee Road, Dunleer at approximately 12.30am on Saturday morning 26 May 2018 before his body was discovered at approximately 8 am at Rivervale, Dunleer.

Investigating Gardaí are appealing to anyone who was in his company or with information about his movements on Friday 25 May 2018 evening and Saturday morning 26 May 2018 to make contact with them.

They are also appealing to taxi drivers, bus drivers or anyone with dashcam footage recorded in the Dunleer area to make it available to them.

"We are particularly appealing for assistance from the public to locate Cameron’s phone, an Apple iPhone 8X (64GB) with a green hard back cover, space grey in colour.

"We would ask home & business owners in Dunleer to check their property including wheelie bins and waste skips. We would also ask anyone offered a phone for sale as described to contact us."