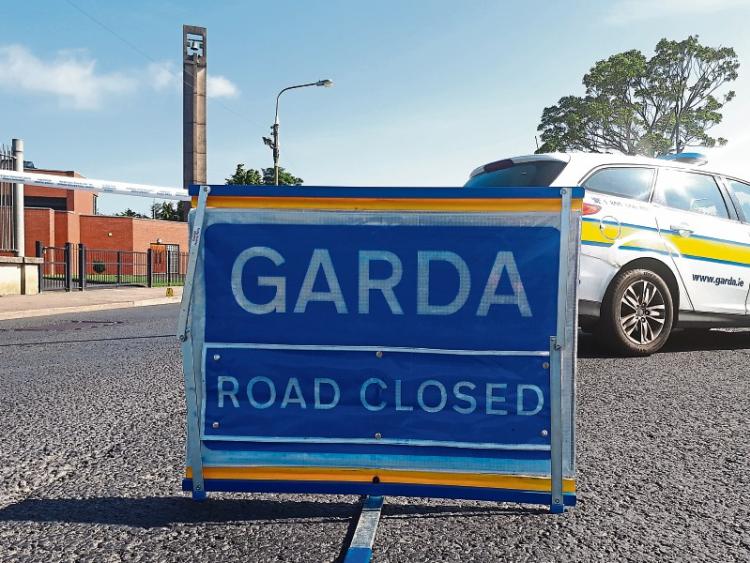 Gardaí in Mullingar are appealing for witnesses following a fatal collision in Co. Westmeath.

Shortly after 2pm Gardaí and Emergency Services attended the scene of a three car collision on the eastbound lanes of the N4 dual carriageway near Mullingar.

The driver of one of the cars, a man in his late 30s, was pronounced dead at the scene a short time later. His body has since been removed to the mortuary at Mullingar Hospital for a post-mortem examination.

Six people travelling in the other cars involved in the collision were removed by Ambulance to Mullingar and Tullamore Hospitals. Their injuries are not thought to be life threatening.

Investigating Gardaí are appealing for witnesses to contact them. Anyone with information is asked to contact Mullingar Garda Station 044-9384000 or the Garda Confidential Line 1800 666 111.