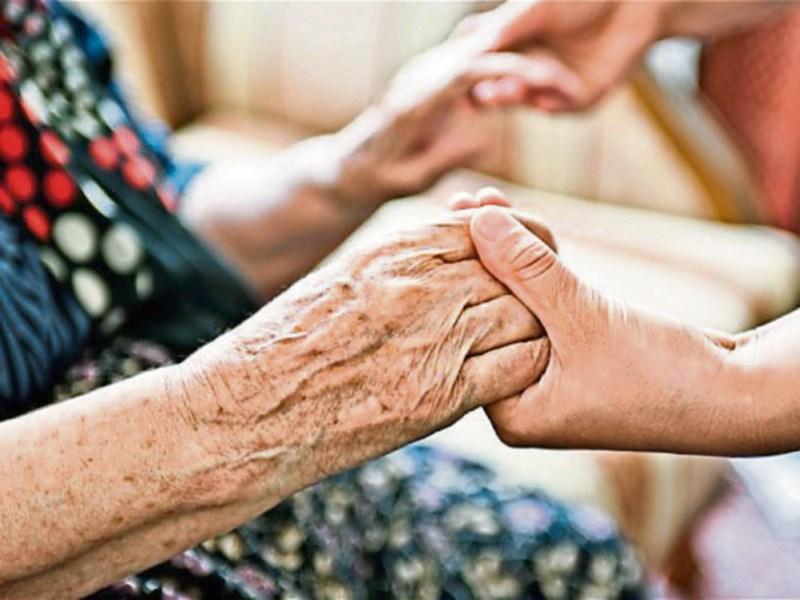 A south Longford nursing home was found to be non compliant in just two out of over a dozen regulatory categories, a new report has found

A south Longford nursing home was found to be non compliant in just two out of over a dozen regulatory categories, a new report has found.

Inspectors from the Health Information and Quality Authority (Hiqa) discovered some assessments and care plans at Thomond Lodge Nursing Home in Ballymahon were not reviewed at a minimum of every four months.

The privately owned facility was adjudged to be fully compliant in four out of 14 regulations with seven further areas marked as being substantially compliant alongside two additional non compliant findings.

Hiqa discovered in one instance how a resident assessed as being at high risk of falls in April 2022 did not have a corresponding care plan in place when inspectors visited the premises the following month.

The State has been warned it will have to “start explaining” why charges against two men accused of being found with almost €8.5m of cocaine after it was flown into a Co Longford airstrip earlier this month is not in a position to proceed.

Teen accused of attacking three gardaí in violent Longford garda station incident tells court: "I apologise from the bottom of my heart"

A teenager accused of violently assaulting three gardai, leaving one with a broken nose during a violent assault inside a garda station has told a court: "I apologise from the bottom of my heart".

Written policies and procedures were also ruled as being non compliant. In its findings, Hiqa discovered how seven of the written policies required by Schedule 5 of the regulations had not been reviewed within the last 3 years, with three of these policies requiring a review since 2020.

Three different policies relating to visiting procedures were included within a policy folder inspected by the authority, but none of these reflected the most current public health guidelines.

Signatures from staff indicating that they had reviewed these policies had last been recorded in 2013, inspectors noted.

The centre was, contrastingly, found to be fully compliant in the categories of staffing, visitations, protection and managing behaviour that is challenging.

“There was a relaxed and calm atmosphere throughout the day of the inspection,” read the report.

“Staff were observed assisting residents with their care needs, as well as supporting them to mobilise to different communal areas within the building.

“Inspectors spoke with a number of residents who expressed their satisfaction with the quality of care they received.

“Residents told the inspectors that they were happy with the length of time it took to have their call bell answered when seeking assistance and that staff were kind, polite and respectful.”