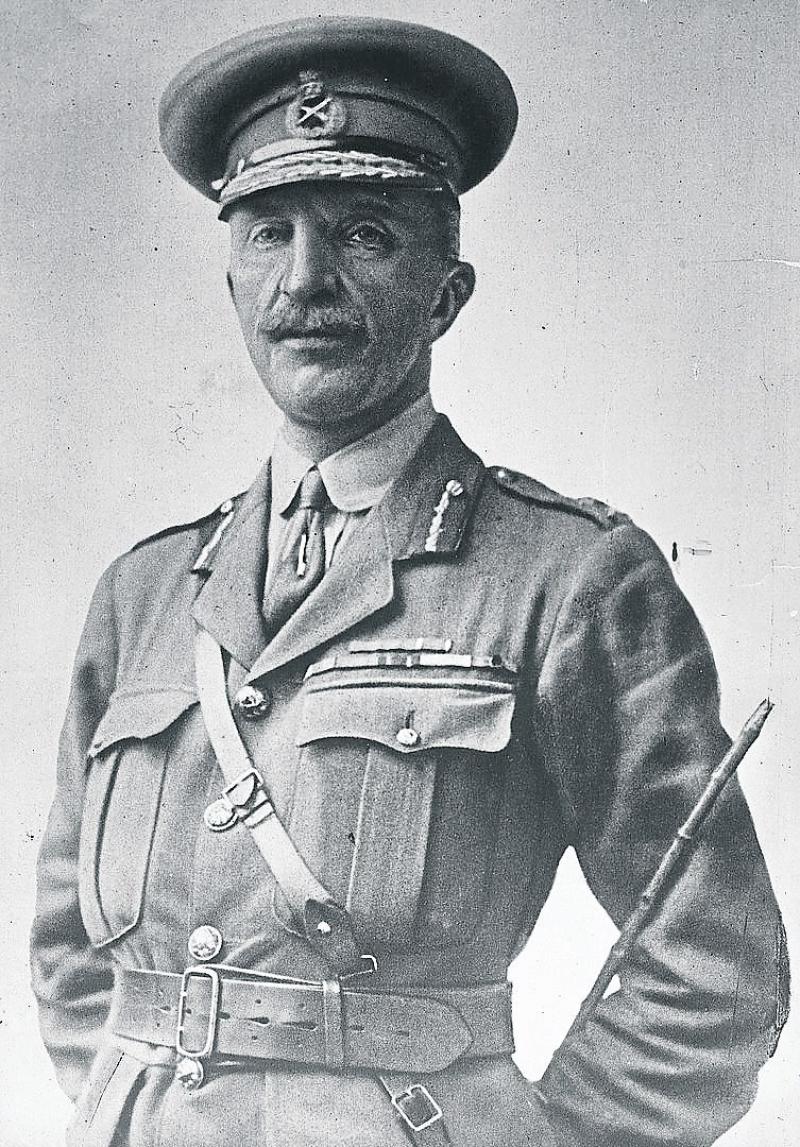 Longford County Library, Heritage and Archives Services will host a lecture on the life and assassination of Sir Henry Wilson in Longford Library on Tuesday, 7 June, at 7.30 pm.

The speaker will be Irish Times journalist and author, Ronan McGreevy, whose book Great Hatred: The Assassination of Field Marshal Sir Henry Wilson MP, has just been published.

Toe the line or pay the fine

A native of Currygrane, near Ballinalee, Henry Wilson had a distinguished military career which saw him rise to the position of Chief of the Imperial General Staff, the highest rank in the British Army.

He was a staunch Unionist and was MP for North Down at the time of his death. Wilson was assassinated in London, by two IRA Volunteers, on 22 June 1922.

Ronan McGreevy is a native of Carrick-on- Shannon. He is the author of Wherever the Firing Line Extends: Ireland and the Western Front and editor of Centenary, the official State book on the centenary of the Easter Rising.

In 2018 he was made a Chevalier de l’Ordre des Arts et des Lettres by the French Government for his work on the First World War. The lecture is part of the Decade of Centenaries Programme in Longford.