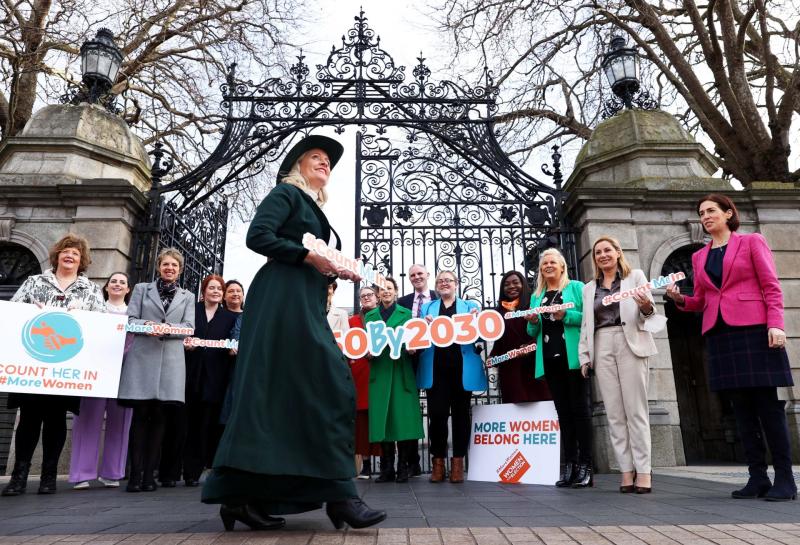 In an ambitious new goal, Women for Election said that it aims to identify, support and encourage at least 1,000 women to contest the next local elections in 2024, including a significant increase in the number of women on election tickets across Longford electoral areas.

This would mean a nearly two fold increase in the number of women who contested the 2019 local elections nationally. Then, 560 women stood for election out of 1,975 candidates for 949 seats.

Of the 18 elected members to Longford County Council, just two are women, an 11% representation, under the national average of 25% for women elected as councillors and well below the stated aim of reaching 50/50.

Driver who tests positive for cannabis arrested by Longford gardaí 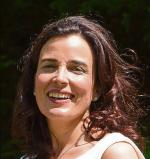 Lanesboro native Mairéad O’Shea has been appointed the new Communications Manager with the SHE programme.

Caitriona Gleeson, CEO of Women for Election, said that if Longford and Ireland is to reach the stated aim of 50/50 gender representation in politics by the end of this decade, things have to start with ensuring that there is at least 50/50 representation on the ballot papers from the 2024 local elections.

"Women belong in equal numbers on every ballot paper and at every decision-making table," she said.

Women for Election is a national, non-partisan organisation working to help achieve an Ireland with balanced participation of women and men in political life.

“The absence of a critical mass of women from the Dáil and the majority of local councils across Ireland in 2022 not only hurts women it also hurts the majority of men as the lack of diversity in decision making is severely limiting the potential for effective governance and a healthy democracy,” Ms Gleeson said. “The status quo and democratic inertia we have had to accept in our politics is also damaging Ireland’s reputation as a progressive country.”

Ms Gleeson acknowledged that there is both public and political will to change the static political landscape. All major political parties have shown strong support for more women in politics. The proof, however, will be in seeing a significant gender shift on ballot papers and in election results, she said.

Ms Gleeson was speaking at the launch of Ireland’s first ‘More Women’ Day, which coincided with the birthday of Countess Markievicz on February 4.

Countess Markievicz was Ireland’s and Europe’s first ever Cabinet Minister in 1919.

More Women Day will run annually on February 4 to raise awareness about the importance of equal and diverse political representation for Irish democracy and development.

As part of this first More Women Day, Women for Election has launched its newest initiative called Count Her In.

Research by Women for Election shows that women often have to be asked multiple times and by a number of people to consider running for election.

The Count Her In campaign will ask women directly to count themselves in but it will also ask others to think about women they know who would make great local and national politicians and to nominate, encourage and support them to run.

Women for Election are asking people to nominate women they think could make great politicians on www.womenforelection.ie   throughout the month of February. There, they can sign up to find out more about the bespoke training and supports provided by Women for Election for those thinking about politics.

The next Women for Election Inspire Campaign School takes place on-line on February 15.