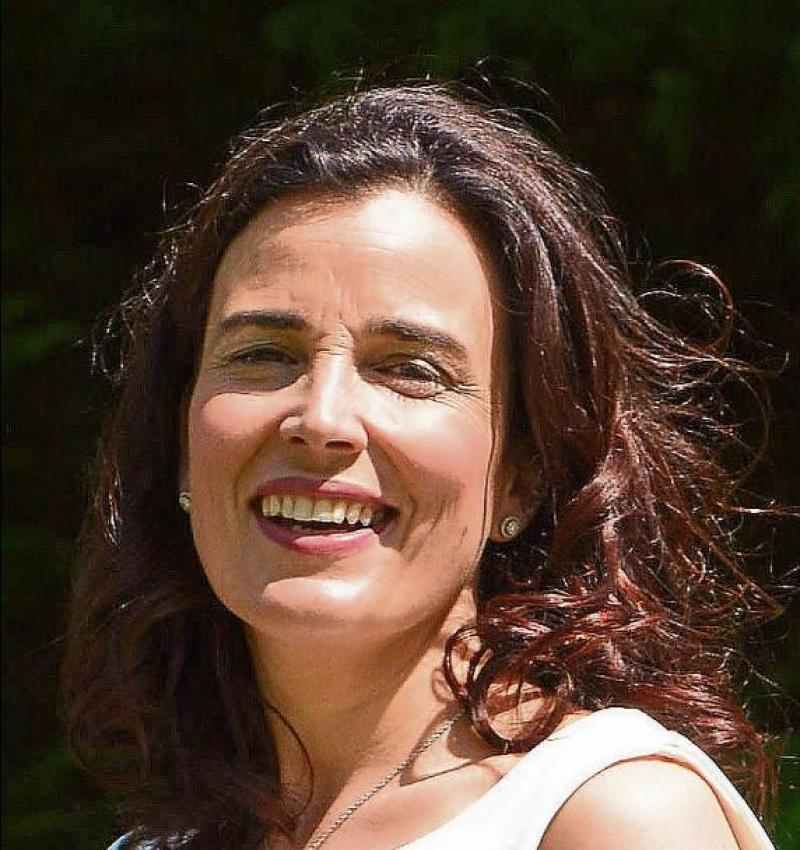 Lanesboro native Mairéad O’Shea has been appointed the new Communications Manager with the SHE programme.

See Her Elected is a feminist, community-led initiative which is open to all women and aims to strengthen local democracy by listening to women and providing them with the knowledge and support they need to participate in local politics.

A former journalist with over twenty years experience and a former Deputy Editor of The Roscommon Herald, Mairéad has worked as a Media/PR Consultant for the past number of years.

She has vast experience in the political arena including election campaigns and she previously worked as a Parliamentary Assistant to a TD.

Mairéad is also a Director (voluntary) of the Roscommon Women’s Network.

Mairéad started her career in journalism in The Longford Leader. She is a native of Lanesboro, Co Longford but has lived in Roscommon town for many years.

“Mairéad brings considerable media, journalistic and political experience to the role. We are delighted to have her on board.”

Dr Michelle Maher Programme Manager with See Her Elected said: “Mairéad brings great enthusiasm, experience and skill to the role. She is an exceptional asset, both to the continuing development of the SHE Programme and to enhancing the practical, experience-led support from SHE to women candidates in local elections and their campaign teams.”

On December 1 last, in Brussels, See Her Elected were crowned winners of the European Innovation in Politics Award - Democracy category 2021. It is the first time Ireland has won this prestigious award.

SHE has also written Ireland's first Guidebook to Running in the 2024 Local Elections as part of a toolkit of practical supports for women inspired to run for election and join their campaign teams.

The book, which was officially launched in Longford Women’s Link last November, by well- known author and Irish Times Journalist Kathy Sheridan is available to download free of charge on the website.

SHE aims to strengthen local democracy and increase the diversity of voices in politics with a particular focus on counties Longford, Westmeath, Roscommon, Leitrim, Sligo, Donegal.

SHE is a joint initiative between 50:50 Northwest and Longford Women’s Link.

The project is funded by the Department of Housing, Local Government and Heritage which is headed up by Westmeath native Minister of State Peter Burke.