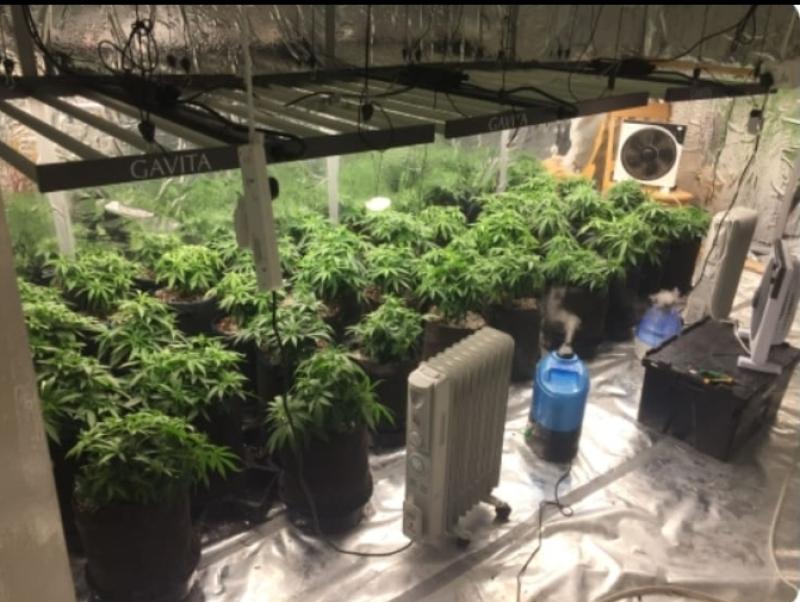 A man is to appear at a special sitting of Longford District Court this evening after gardai uncovered a major cannabis growhouse in Edgeworthstown earlier today.

Shortly before midday, detectives from Granard carried out a search under warrant of a property where 32 cannabis plants worth an estimated €26,000 were discovered.

During the course of the search gardai also discovered a sophisticated cultivation and manufacturing system including humidifiers, a digital thermostat, extensive insulation, heat lighting, fans, an air ventilation system and plant fertiliser.

‘Gang of youths’ appear in Longford court on assault charge

Two men and a young person are to reappear before Longford District Court in February charged with assault causing harm.

All of the plants seized are now expected to undergo analysis as part of the investigation.

A man in his 30s was arrested and brought to Granard garda station for questioning over the incident.

He has since been charged and was due to appear before a district court sitting in Longford at 10:30pm this evening.