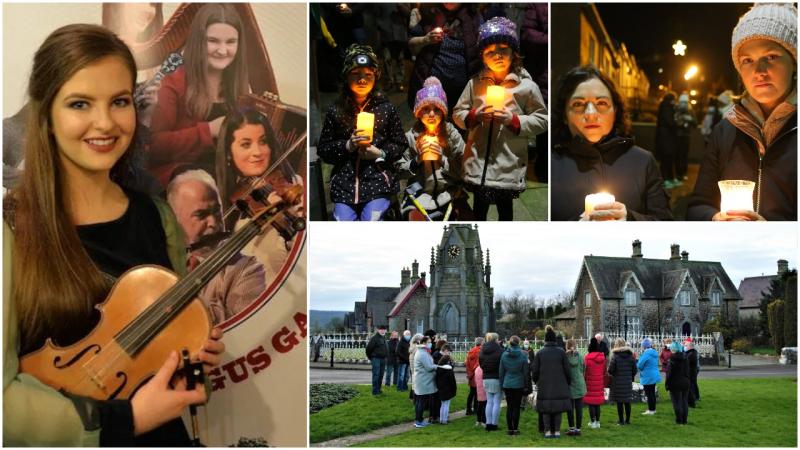 Emotional, poignant and dignified vigils took place right across the country following the senseless and brutal murder of talented musician and camogie player Ashling which occurred on Wednesday afternoon after she was merely going for a run in broad daylight along the banks of the Grand Canal Way in Tullamore.

Vigils took place in Granard, Ardagh and Newtownforbes on Friday and further ceremonies of remembrance for 23-year-old Ashling Murphy will take place in Ballymahon, Longford town, Drumlish, Aughancliffe and Ardagh on Saturday, January 15.

While on Monday, January 17 there is a Vigil at 1.30pm at the Longford Remembrance Garden, organised by Longford Women's Link and Cathaoirleach Cllr Peggy Nolan and members of Longford County Council.

In memory of Ashling Murphy and to stand in solidarity with Ashling's family and community, a gathering will take place at the Longford Remembrance Garden at 1.30pm on Monday, 17 January: https://t.co/971zsOkvfz#Longford #YourCouncil @LWLLongford pic.twitter.com/s0zai6pmGK

An online Book of Condolences has been opened for Ashling Murphy RIP by Cathaoirleach of Longford County Council Cllr Peggy Nolan: https://t.co/i9CmWww6j8