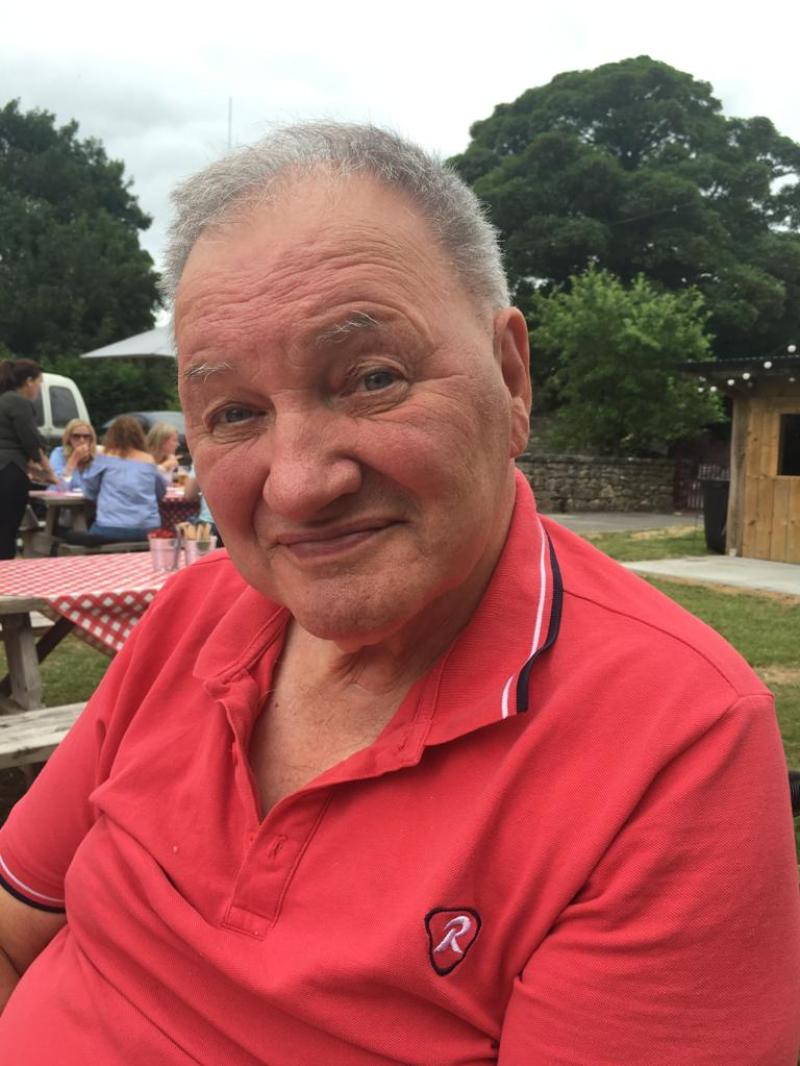 Everyone in Lanesboro and Ballyleague was stunned to learn of the news of the death of Brian Thomas McCormack, Gortgallon, Ballyleague, Roscommon which occurred, peacefully, on Thursday, December 2, surrounded by his loving family and in the exceptional care of the wonderful staff at Innis Ree Lodge, Ballyleague.

Brian came to Lanesboro as a youngster with his late parents Jim and Frances when his father moved to take up employment in the quarry.

Brian was also predeceased by his granddaughter Caoimhe, his sister Kathleen, brother David and nephew Ronan.

Living opposite Tommy Harold, Brian could not but be drawn into boxing such was Tommy’s enthusiasm for the sport. Brian joined Lanesboro Boxing club under the guidance of Tommy and John Hester.

He was a natural for the sport and his talents led him to win a Leinster Juvenile title and much was expected for the future.

Brian loved his boxing, but his nature was of a very relaxed manner and this manner did not suit the requirements for future success. He was a man who was loved by everyone he met. He was the most amenable of people, most helpful and loved the opportunity to sit and chat.

Almost 20 years ago, Brian was involved in an accident that was to change his life forever. He was confined to a wheelchair, but it did not change his relaxed personality as he faced his adversity with a great acceptance and tolerance.

Brian worked with ESB in the power station until his accident where he was a hugely popular member of staff and the most helpful to everyone that came under his guidance.

Brian was loved within our community and his passing will leave a great emptiness to us all.

Brian reposed in his home in Gortgallon on Sunday, December 5. His remains were removed to the Church of the Holy Rosary, Ballyleague on Monday, December 6 for the Mass of the Resurrection and following Mass he was laid to rest in Cloontuskert Cemetery.