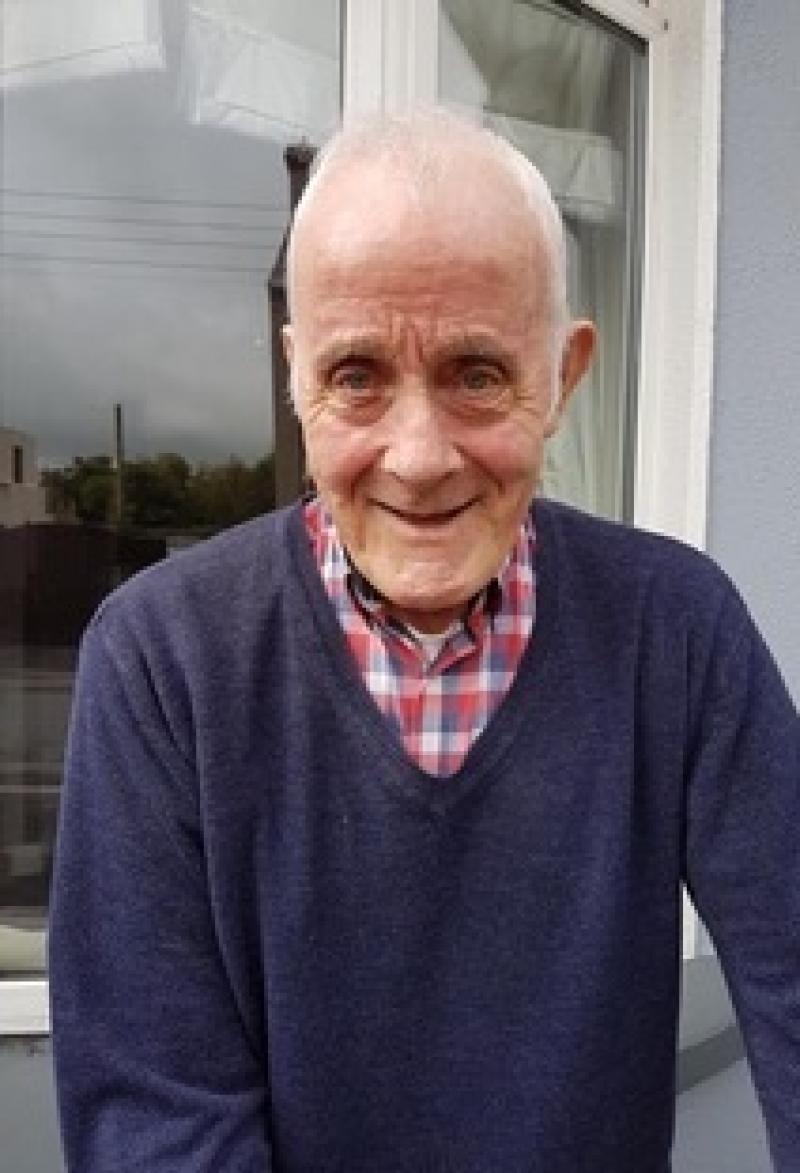 It's with sadness and regret we record the death of Brian Murray formerly of Clonfin and Abbeylara and Athenry Co Galway, which occurred on Friday, December 3.

Brian was son of Mickey and Mrs Murray of Clonfin and as a young man he worked with local farmers and was always in great demand as he was known for his hard work abilities.

Many will have fond memories of Brian cycling to McElvaneys of Coolarty for the shopping and of course a few pints and he loved meeting neighbours and chatting as he went along.

Brian was a big man with a big heart and equally big hands and when he shook hands with you he had a very tight grip which came from the heart but unintentionally could bring a tear from the eye.

As Brian and Lily's family grew up and made their own way in life they moved to the village of Abbeylara where they were beside all facilities and following Lily's death Brian moved to Galway to be with family but he was always delighted to return to his native area and meet his old friends.

Brian's funeral Mass took placde on Monday, December 6 in St Mary’s Church, Granard and he was laid to rest in the family plot in Granarkille cemetery. We offer sincere sympathy to his family at this sad and difficult time. May Brian rest in peace.