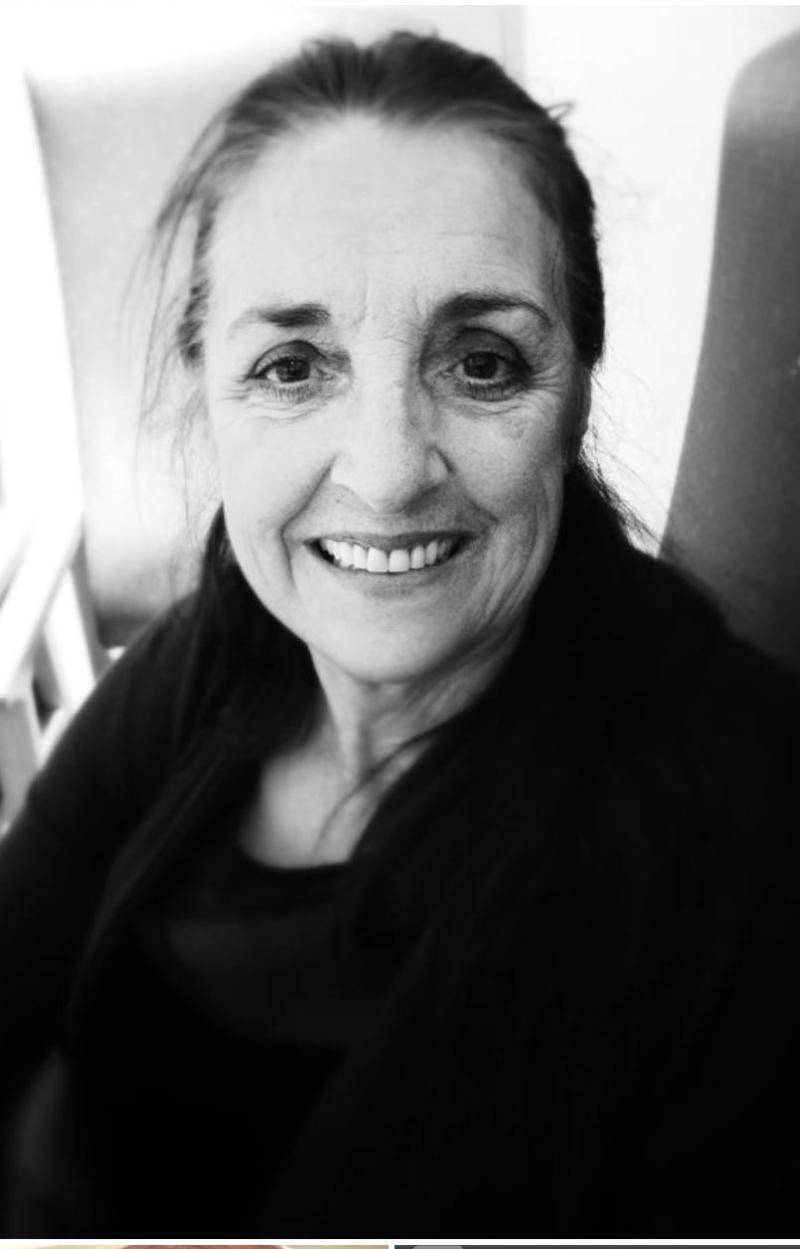 It was with deep regret that we learned of the death on November 6, 2021 of Mrs Ellen Leddy, Barry Road, Kenagh, Co Longford and formerly Leddy’s Bar, Ballymahon, with her four sons by her side.

Ellen is pre-deceased by her husband Brendan. Herself and Brendan returned from the States many years ago to run a pub in Ballymahon which was very successful for them.

It was a very popular spot at the time where Ellen always had a friendly smile and a welcome for everyone.  She was a kind and generous lady and held many fund-raising functions at the pub during their time in Ballymahon.

Back in 1989, when she moved to Kenagh, she opened her own hairdressing salon which again, she ran very successfully.

Apart from being a great hairdresser, people enjoyed going in to Ellen as she was such a lovely lady, she was very professional in her craft and enjoyed chatting to everyone.

She lived happily in Kenagh with her much-loved partner George O’Malley for a long number of years until sadly, a few years ago due to ill-health, she moved in to Thomond Lodge Nursing Home in Ballymahon.

They were a devoted couple and George looked after Ellen with so much love and care and continued to visit her daily when she moved into the Nursing Home.

She was a very proud mother to her four boys and all her grandchildren, she always had a smile on her face when she spoke about them.

Ellen’s Funeral Mass was held in St Dominic’s Church, Kenagh on Monday, November 8 and it was attended by a large crowd which reflected the respect which has always been held for Ellen and her family in the area. She will be dearly missed by all who knew her. Her remains were laid to rest in her native Ardagh, Co Limerick in St Molua’s Church Cemetery.

We extend our deepest sympathy to her partner George, her much-loved sons Danny, Brendan, Michael and Kevin, her brothers and sisters, daughters-in-law, her grandchildren Daniel, Calum, Ava, Emma, Ciara, Conor, Keeva and Sadhbh, nieces, nephews, extended family, relatives and many friends. May her dear Soul rest in peace.