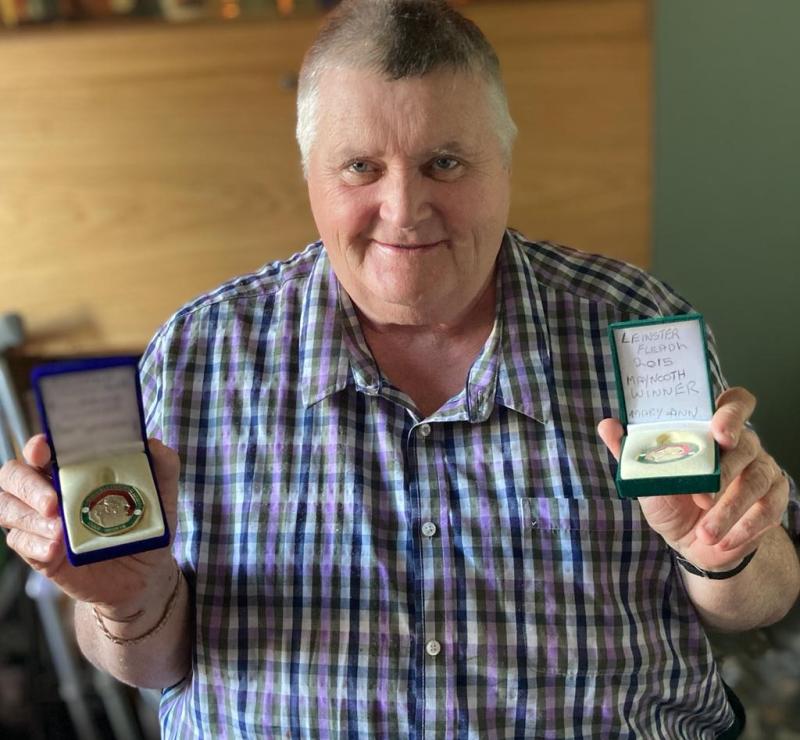 The death occurred, peacefully, in the loving care of his family and the doctors, nurses and staff of the Midlands Regional Hospital, Mullingar, on Friday, November 5 last, of Liam Butler, Newport, Legan.

A former All-Ireland Scór, Fleadh and Réadóirí champion, Liam was well known far and wide, and his humour brought laughter to so many, always lifting their spirits.

All in Legan and throughout Longford were saddened to hear the news of the untimely death of Liam following a recent illness.

Liam was such a talented and comical character that always had a good word for everyone.

Liam was an incredibly gifted actor and he was a member of the Legan Drama Group since 1993. He played a number of leading roles culminating in a stellar performance as the Bull McCabe in the 1999 production of The Field.

Liam was an accomplished and popular raconteur and did his parish, county and indeed province proud in securing All Ireland titles for recitation in both Scòr and Readoirì competitions. Liam also took gold at the Leinster Fleadh Cheoil in 2015 and 2016.

Liam always had a recitation for every occasion from the Greatest of the Gael, his All Ireland winning Mary Anne McGee and of course his trademark Piddling Pete.

Missing Longford teenager has been located safe and well