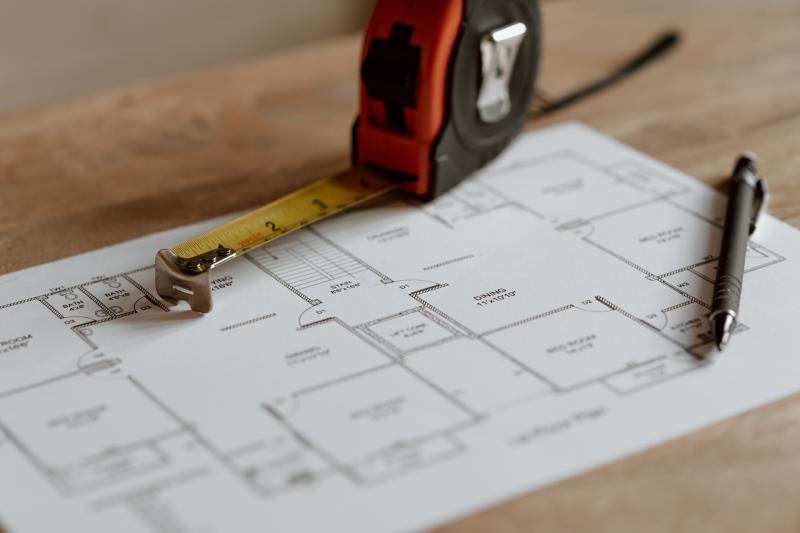 An Bord Pleanála has refused permission for a proposed Longford housing development stating it would constitute a substandard form of development and would be contrary to the proper planning and sustainable development of the area.

The residential development of 14 houses planned for Main Street, Newtownforbes had initially received the go ahead from Longford County Council.

However, following an appeal, An Bord Pleanála ruled that the proposed development would be out of character, undermine the urban fabric of the village with an excessively wide junction arrangement and would result in the poor disposition of public open space.

The An Bord Pleanála inspector's report also said it is considered the proposed development, which involves the raising of ground levels in order to provide a gravity connection to the public foul and surface water drainage networks, would represent a piecemeal and over-engineered development of the site, which would fail to provide a high quality residential environment for future occupiers.

In January of this year, J & R Maynooth Limited c/o Cunningham Design & Planning had planning approved, with 16 conditions attached, for the proposed demolition of  existing public house, formerly known as Bohan's Bar & storage sheds/out-houses to the rear together with the proposed construction of a residential housing development of 14 dwelling houses.

A joint third party appeal was submitted by Ann Marie Williams, Stephen Casserly and others c/o David Mooney, Main Street, Cloughjordan in which concern was expressed regarding flood risk and integration with the urban fabric of the
village.

Longford public told to double down in Covid-19 battle