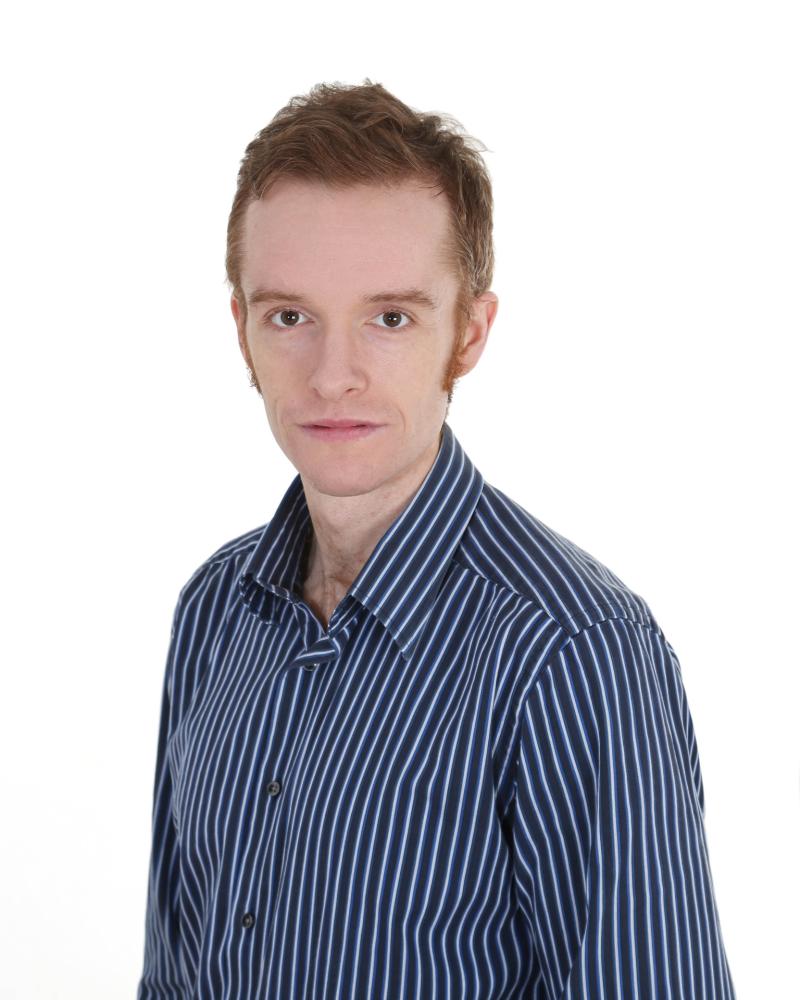 Longford Leader journalist Liam Cosgrove, winner of the overall Best News Story in the 2020 Local Ireland Media Awards, has once again been shortlisted for the coveted accolade.

Nominations have been announced this week for the prestigious Local Ireland Media Awards 2021 which recognise and celebrate excellence in regional news publishers.

More than 500 entries were received in 14 editorial and commercial categories across print and digital publications.

Liam's story, 'CAB, Revenue and the Illegal Wedding', is among four nominees in the Best News Story category, and he is up against Stephen Corrigan, Galway City Tribune - Home are the Heroes; Anthony Hennigan, Western People – Foxford Home Raffled for COVID Heroes and Sinead Kelleher - The Kerryman - Skellig Star Direct Provision Controversy.

The Longford Leader is celebrating this week following the announcement and selection of senior journalist Liam Cosgrove as the overall winner in the News Story of the Year category in the 5th annual Local Ireland / National Lottery media awards.

This is the sixth year of the Local Ireland Media Awards and it is the fourth occasion that the Longford Leader has featured on the awards shortlist.

"It is a great achievement for Liam, personally, and also for the newspaper, to be nominated for this award. It is Liam's third occasion to feature on the awards shortlist, and we wish him every success in his bid to retain the Best News Story title at the awards ceremony on November 11," said Longford Leader Managing Editor Alan Walsh.

Mr Walsh added, "2022 marks the 125th anniversary of the foundation of the Longford Leader and the newspaper has been reporting news and views from across Longford and the surrounding areas since 1897 in print and more recently online to a global audience at www.longfordleader.ie, and it is an endorsement of the fine work of our editorial team when our journalists are shortlisted for awards."

Congratulations to Longford Leader journalists Aisling Kiernan and Liam Cosgrove who have been shortlisted in the 'News Series of the Year' category for the 2nd annual Local Ireland Media Awards.

Chair of the judging panel Áine Kerr said: “Over the last two years when the world felt chaotic and unpredictable, what was consistent and stable in people’s everyday lives was their local newspaper.

The awards, which are sponsored by the National Lottery, will be held on Thursday, November 11 at Bloomfield House Hotel, near Mullingar.

National Lottery Chief Executive Officer Andrew Algeo said: “At the National Lottery, we are incredibly proud of our association with the Local Ireland Media Awards which continue to recognise the important role of local journalism in our society.

“Local media in Ireland has a long and proud tradition of producing trusted and outstanding journalists and these awards rightly recognise these journalists and their colleagues who perform a vital public service through ground-breaking reporting at a time when we need it most.

“This is our fourth year of sponsorship for the Local Ireland Awards and we are particularly honoured to be judging our own special award for the Best Community Story.”

The awards will be presented on the night by the President of Local Ireland, Declan McGuire of the Connacht Tribune.

Mr McGuire said: “Every nomination is an achievement in itself and those named should be rightly proud of reaching the shortlist.

“As the judges have said, the standard of entries has been extremely high. I want to thank and congratulate  all those who entered the awards for their contribution to the high standards of professional journalism that we see in all our member titles.

“It is thanks to everyone’s efforts that we continue to play such a valued part in our communities across the country.”

Local Ireland is the representative organisation for 42 paid-for news publishers in print and online across the country.