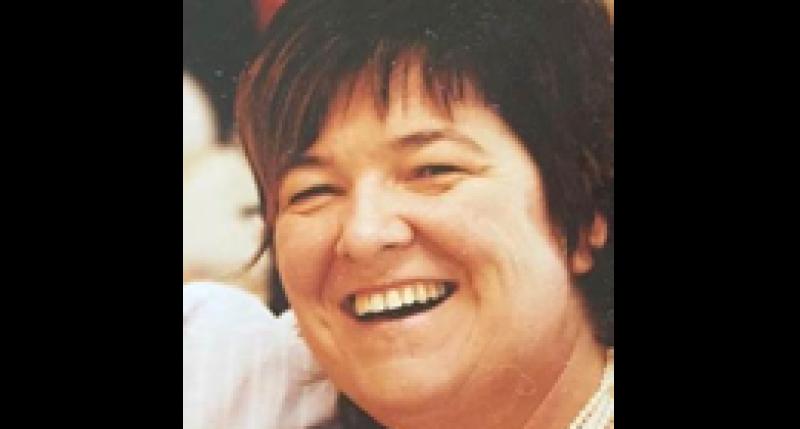 Solicitor Patricia Cronin, who is a partner at John J. Quinn and Company Solicitors, Longford and Mullingar, is set to become a district court judge.

The Government yesterday evening agreed to nominate Patricia Cronin for appointment as an Ordinary Judge to the District Court by the President of Ireland.

The vacancy arises following the retirement of Judge Flannan Brennan on 18 August 2021.

The Government has taken the necessary steps to formally advise President Higgins of the nomination in accordance with constitutional practice. 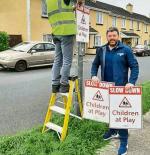 Newly enforced traffic calming measures are to be rolled out across housing estates across Co Longford, it was confirmed this week.

A man has been fined €300 for a public order offence, following an appearance at last week’s sitting of Longford District Court.

Patricia attended Our Lady’s School in Templeogue for her primary and secondary education.

Having worked in a number of industries she went back to college in DIT Aungier Street and Griffith College to study Law ultimately qualifying as a Solicitor in January 2005.

Prior to qualification she worked for eight years as a Legal Executive, initially in an in-house insurance role and thereafter in private practice dealing with litigation both civil and criminal. During this time she decided to specialise in Criminal Law.

From 2002 she has lectured in Property Law and Family Law in Griffith College, Independent Colleges and currently with City Colleges Dublin.

Patricia has expertise in the Criminal area and attends Garda Stations for advice and interviews when a person is detained in custody. Patricia has appeared in the District, Circuit, Special Criminal, Court of Appeal, Central Criminal Court and Supreme Court.

She has experience in defending all level of cases from minor Public Order Matters, Road Traffic Matters to Sexual Assault, Rape and Murder. She also regularly deals with European Arrest Warrant / Extradition Cases.