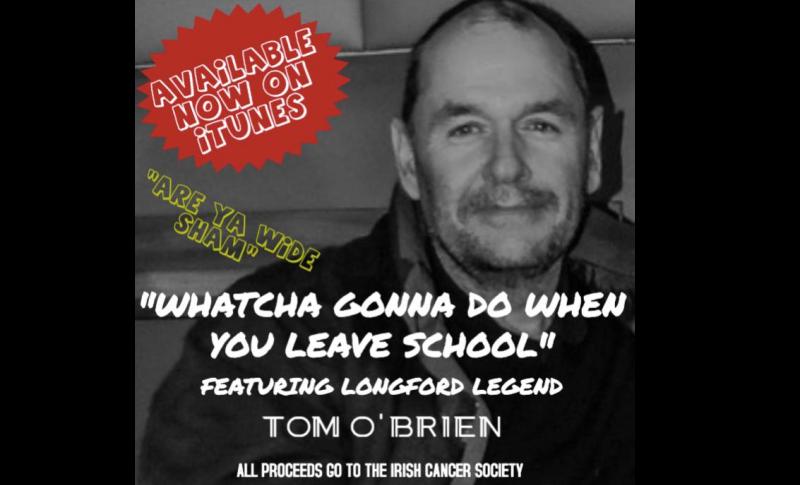 Two Longford men, Tom O'Brien and Éamon Ó Ceallaigh, are celebrating incredible chart success this weekend as their song ‘Whatcha gonna do when you leave School’, has occupied number one on the Irish iTunes charts since Friday.

Tom and Éamon have succeeded in keeping chart trailblazers like Dermot Kennedy, Ed Sheeran, Little Mix and Taylor Swift  off the top spot, but more importantly, the duo have to-date raised almost €38,500 for the Irish Cancer Society.

They are now hoping that via Tom O Brien's Fight against Cancer gofundme page they can reach their new fundraising target of €50,000.

The initial target was to raise €10,000 and get ‘Whatcha gonna do when you leave School’ to number one, and Éamon Ó Ceallaigh (pictured) thanked everyone in Longford and beyond for their generosity and massive support of the campaign. 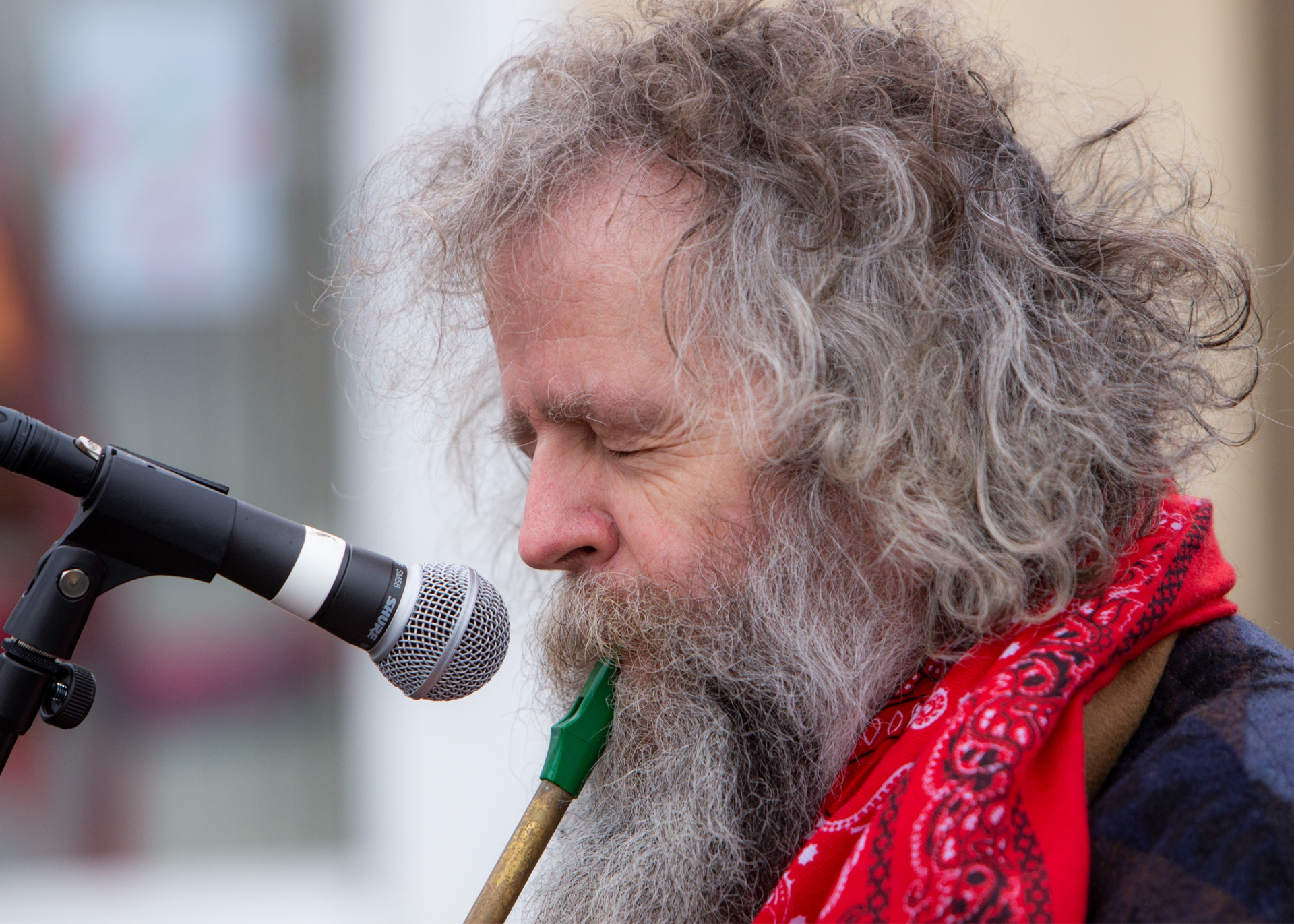 "Thanks to everyone for their time, patience and every contribution received, both from the purchase of ‘Whatcha gonna do when you leave School’ and the donations made via Tom O Brien's Fight against Cancer gofundme page," outlined Éamon.

He added, "We never expected such an output of generosity, and will always remember and be grateful for this. The speed of the contributions coming in completely overwhelmed us. Do gach uile dhuine, míle buíochas, go raibh míle maith agaibh arís."

Also read: Help get Longford song to number one on iTunes charts

In a post on Facebook, Tom O'Brien thanked people 'from the bottom of his heart' for their amazing support, and his brother Benny was similarly taken aback by the support.

"So proud of the Big Bro. Over €37,000 raised for The Irish Cancer Society in a matter of hours. What he and Éamon O’Ceallaigh have achieved in one day is nothing short of incredible. The support out there for Tom’s cause is very humbling.. Let’s blow this out of the water, are yee wide shams!"

Four decades ago, when Tom and Éamon were in their late teens, Éamon says he wrote a song, with Tom in mind and about six months ago, a suggestion was made that the song ‘Whatcha gonna do when you leave School’ should be recorded and the past weekend represented the realisation of a dream as the song reached number one Irish iTunes charts and in the process raised precious funds for the Irish Cancer Society. 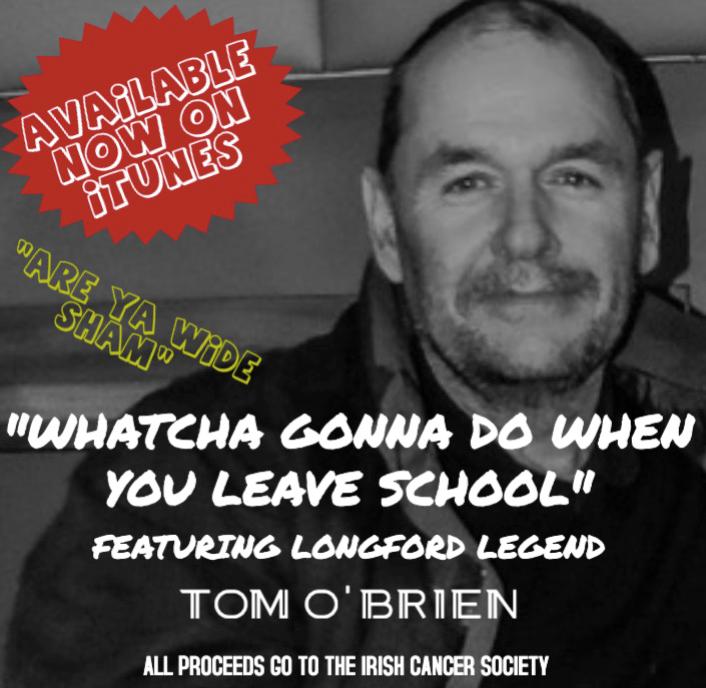 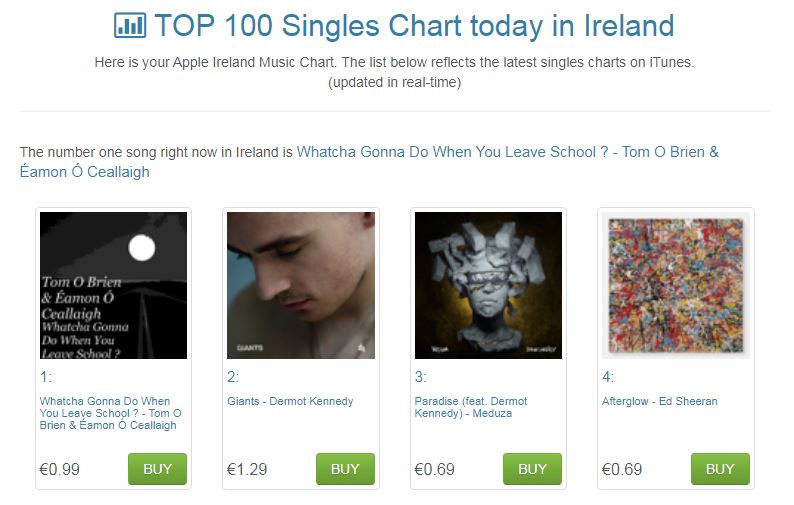