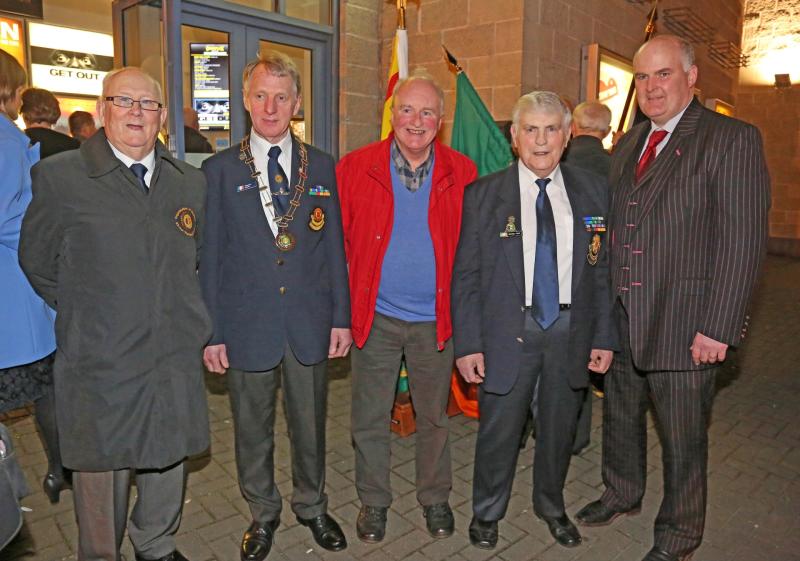 The failure to award bravery medals to the surviving soldiers from The Siege of Jadotville, even though cabinet decided over three years ago to award the medals, was raised in the Dáil this week, with Joe Flaherty TD appealing to the Minister for Defence to intervene.

During the final day in office of former Taoiseach Enda Kenny in June 2017, cabinet decided that medals of bravery were to be awarded to those who fought in The Siege of Jadotville in 1961. However, those medals were never presented.

He added, "The Department also makes the point that it feels that the issue was comprehensively dealt with in 1965. However, that is not a view shared by many members of the public, and especially in Longford Westmeath where we have a great tradition and affinity with those who featured in the Siege of Jadotville.

"The Minister (Simon Conveney TD) himself is on record as having said that he will consider any new information to support a reconsideration to award the medals. Equally, I know the Minister is incredibly proud of this nation's record in peacekeeping, overseas duty and the Jadotville Congo era, which is a hugely important part of our military history.

"I also understand that there is a precedent that will enable the Minister with responsibility for defence to order the rules on time limits to be waived in certain circumstances and I earnestly hope that the Minister will give this due consideration."

Deputy Flaherty remarked, "In Longford-Westmeath, we are especially proud of our association with this chapter in our peacekeeping history.

"Fifteen soldiers from County Longford and a further 22 from Westmeath featured in Jadotville. Indeed, the two counties accounted for more than 20% of the complement of soldiers there.

"One of those who featured was Michael Tighe, a Longford town man. He is currently recuperating from surgery, but he has been at the forefront of trying to get the recognition that he and his fellow soldiers have long been denied."

Deputy Flaherty continued, "Regrettably, it has been decided that the surviving soldiers will not be awarded the bravery medals recommended by their commanding officer, Colonel Pat Quinlan. The soldiers have in recent times received many honours and accolades as a result of the campaign headed up by the late colonel's son, Leo, but, alas, they have been denied the individual medals for bravery which were recommended for them following the siege in the Congo in 1961.

"During the siege, which was subsequently dramatised in a Netflix movie, 150 Irish peacekeepers with no battle experience held out for an unprecedented five days against 3,000 mercenaries and local militia without suffering a single fatality. Alas, for years afterwards, Colonel Quinlan and his men were derided in Ireland because they had eventually surrendered. Sadly, several of the soldiers who featured in Jadotville subsequently died by suicide.

"After achieving recognition for the achievements of his father and the men in recent years, Leo Quinlan has continued to campaign for them to be awarded the distinguished service medal or military medal for gallantry - the two highest honours afforded to anybody in the proud Irish Defence Forces. He has thankfully found the original list of recommendations made by his father after the battle which put forward 33 men for these awards. Eight of those men are still alive, including our own Michael Tighe."

Read this interview with Longford's Michael Tighe from October 2016 as he reflected on walking the red carpet alongside celebrities and movie stars, but more poignantly, his fellow Irish soldiers while attending the film premiere of ‘The Siege of Jadotville’. He also revealed how having the charge of cowardice cleared from over their heads was precious to him.

Michael launched his book, ‘The Tiger of Jadotville’, on Wednesday, December 7, 2016 in Longford Library.

Although 6,000 Irish soldiers served in the Congo in the early 1960s, Michael was one of only a handful who served three tours of duty, all of which are recounted in the publication. He also details a full account of his subsequent court martial, despite having been nominated for the Army’s highest bravery award.

The book was launched by RTÉ's Sinead Hussey and special guest was Leo Quinlan, son of Commandant Pat Quinlan who was the officer commanding in Jadotville, and on whom the movie ‘The Siege of Jadotville’ is based. 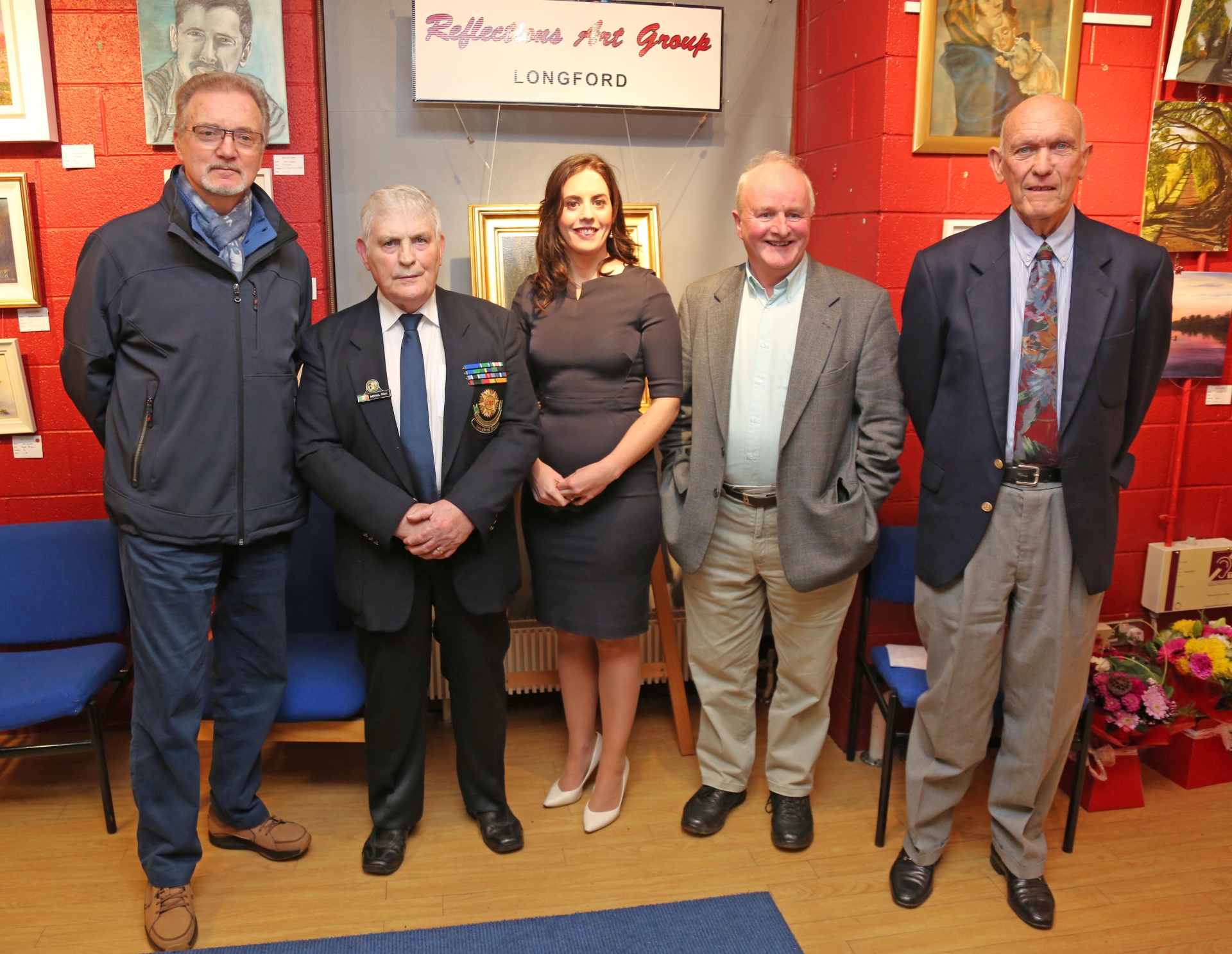 Also read: 'The Siege of Jadotville' premieres in Longford

In February 2017, Michael Tighe met with An Taoiseach Enda Kenny and presented him with a copy of his book 'The Tiger of Jadotville'.

The following June, during his final day in office, cabinet decided that medals of bravery were to be awarded to those who fought in The Siege of Jadotville.

Former Taoiseach Kenny, at the time, said that the medals would fully recognise the bravery and courage of the soldiers during the unique circumstances of the Siege of Jadotville.

It is now over three years since that cabinet decision and the medals of bravery still haven't been awarded.