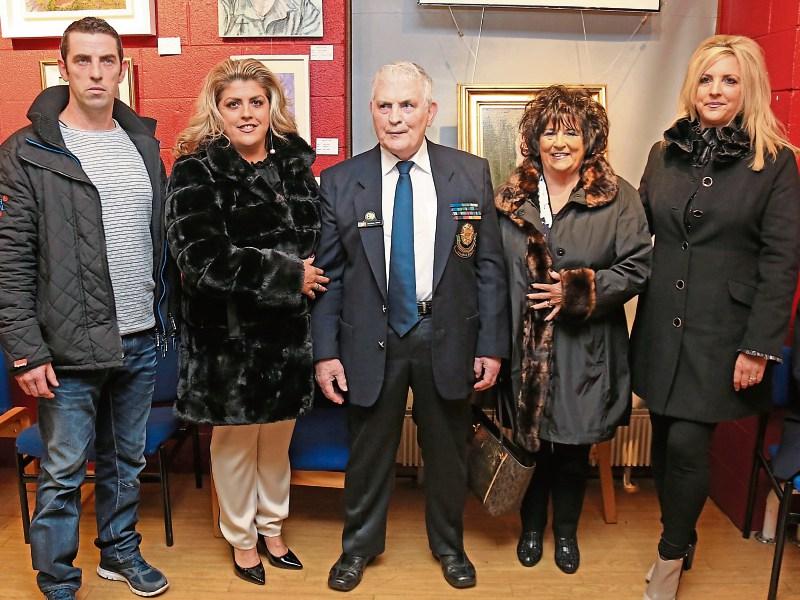 The highly-anticipated book  'The Tiger of Jadotville', by local man Michael Tighe, was launched to much appreciation at Longford County Library last week.

The book, which tells the story of Mr Tighe’s experience in the Siege of Jadotville as a soldier with A Company 35th Battalion after he was sent to the Congo for the second time in his career, provides a heartfelt account of one man’s endeavours for justice.

Mr Tighe was first assigned to the Congo in 1960 with the 32nd Battalion and when he returned less than a year later the landscape had begun to change for the worse.

Shortly after, the Longford man found himself at the centre of the a bloody conflict when a great battle broke out that became known as the Siege of Jadotville.

The book has become a labour of love for Mr Tighe who is now selling copies from his home in Longford town.

“It was many years in the making,” he laughed, “but thanks to the help of my granddaughter it finally came to fruition and I want to thank everyone who has helped and supported me along the way.”

The book costs €20 and there are a limited number