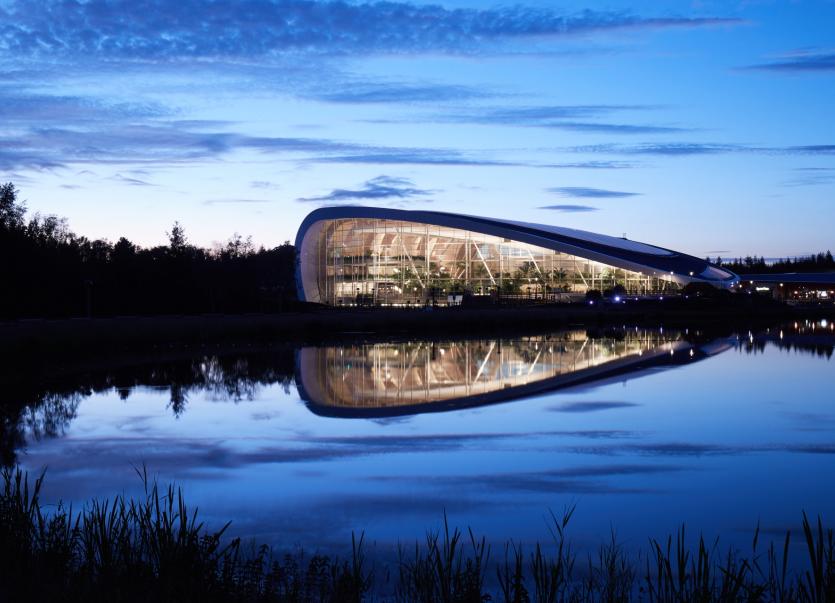 Center Parcs Longford Forest, is celebrating a year since it officially opened its doors to guests and speaking in the Seanad, Senator Micheál Carrigy, said the €233m holiday village has done wonders for the county.

According to Senator Carrigy, the opening of Center Parcs on Monday, July 29, 2019, has done wonders for Longford, ‘through not only promoting the area but also providing more than 1,000 jobs and increased sales in the ancillary businesses throughout that area of south Longford and the wider midlands’.

Also read: Boost for Longford as €60,000 allocated to Mid-Shannon Greenway

Ballinalee-based Senator Carrigy, who is also Chairperson of the Longford Tourism committee for the past seven years, pointed out that Center Parcs Longford Forest General Manager Daragh Feighery is a member of their committee and they group met on the eve of the resort’s first anniversary.

“Center Parcs Longford Forest has reopened its spa and subtropical swimming paradise area to guests. The numbers are up and Daragh is quite positive about the prospects of people coming to stay and holiday in Longford,” added Senator Carrigy.

He welcomed measures introduced in the Covid-19 July Stimulus Package to assist the tourism sector, such as the business adaptation grant of €26 million and the coach tourism continuity scheme.

“I have family involved in that industry and it has been decimated, not just in terms of school transport but also because there are virtually no coach tours,” explained Senator Carrigy.

However, he is optimistic about 2021. “Many tours that were cancelled, especially coming from America, have not looked for refunds but want to move their bookings on to 2021. That is positive for the year ahead if we keep going well with regard to Covid-19.”

Senator Carrigy hailed ‘the stay and spend initiative’ as fantastic. “It is incumbent on all members to holiday in Ireland, promote the fact that we have stayed in the country and give something back into our economy.”