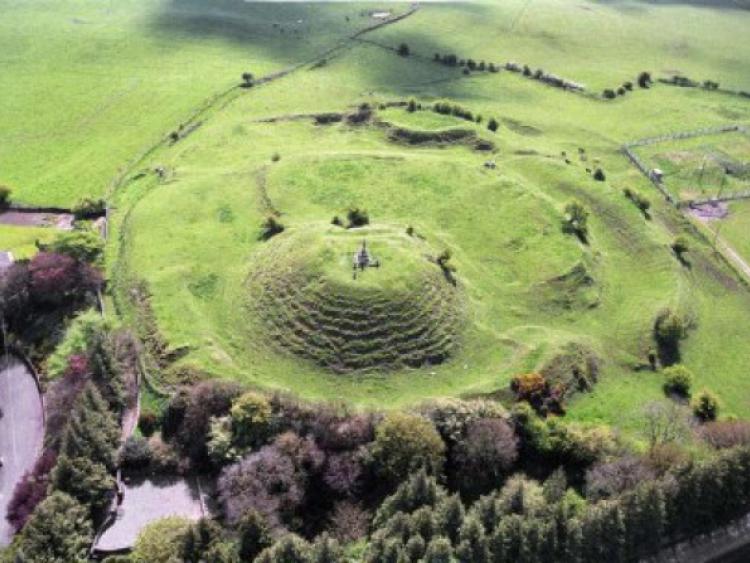 An aerial view of Granard motte

Longford's tourism appeal has been given a major shot in the arm after local authority chiefs shook hands on the purchase of one of the county's oldest historical sites.

Agreement on the acquisition of a 12th century motte in Granard was finalised this week, bringing an end to several years of tentative behind the scenes talks to try and return it to public ownership.

Local Cllr PJ Reilly said the announcement represented the "jewel in the crown" for a town that's currently in the process of a major tourism led drive.

"It's been a long time coming," he said.

"Negotiations have been going on a long number of years but it is fantastic to see it now come to a successful conclusion."

The announcement is expected to provide a welcome tonic to the site's adjacent Knights & Conquests Heritage and Visitor Centre which is currently in the throws of a major expansion.

Last summer, State tourism agency Fáilte Ireland alloted €640,000 towards the onset of a ‘Norman Heritage Park' which will form the backdrop to the impressive development.

The six figure sum, combined with almost €3m in rural regeneration monies and funding from Longford County Council, brings the overall cost of the project to virtually €4m.