Outside the Longford/Westmeath political bubble: Election success in our neighbouring constituencies 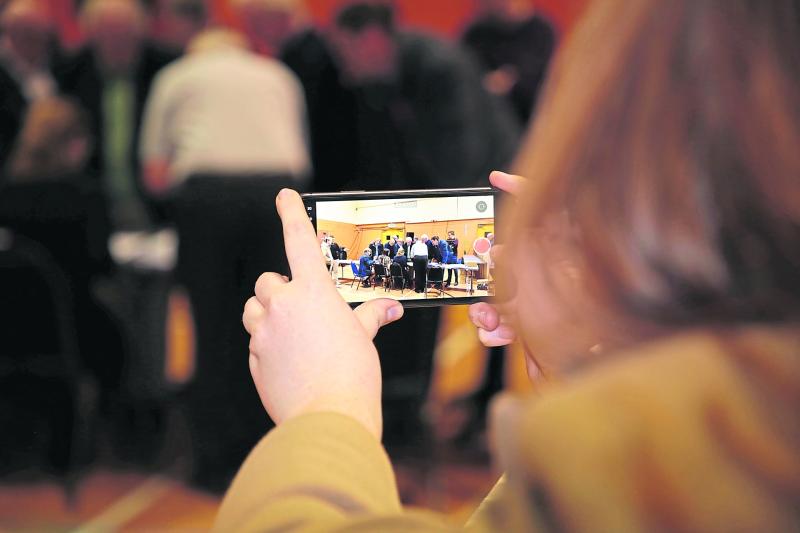 Crossing borders: How did our three nearest constituencies fare in the 2020 General Election?

While it’s been easy to get caught up in the Longford- Westmeath political bubble, there’s been plenty happening in our neigbouring constituencies of Sligo/Leitrim, Cavan/Monaghan, and Roscommon/Galway.

Sinn Féin’s Martin Kenny topped the poll on the first count in Sligo/Leitrim, while Marian Harkin (Ind) is returning to national politics as she claimed a seat in the Dáil after exceeding the quota on count 14.

Roscommon/Galway made a strong point by being the first constituency in the history of the State not to elect a TD from Fine Gael or Fianna Fáil.

Independent, Michael Fitzmaurice, topped the poll and was elected on the first count, while count five saw the election of Independent and former Minister for Communications, Denis Naughton.

And, in Cavan/Monaghan, Sinn Féin took two seats with MEP Matt Carthy and Pauline Tully being elected on the first and second counts respectively.

The constituency was the last in the country to finish counting on Tuesday night and finished up by electing two sitting Fianna Fáil TDs, Brendan Smith and Niamh Smyth.