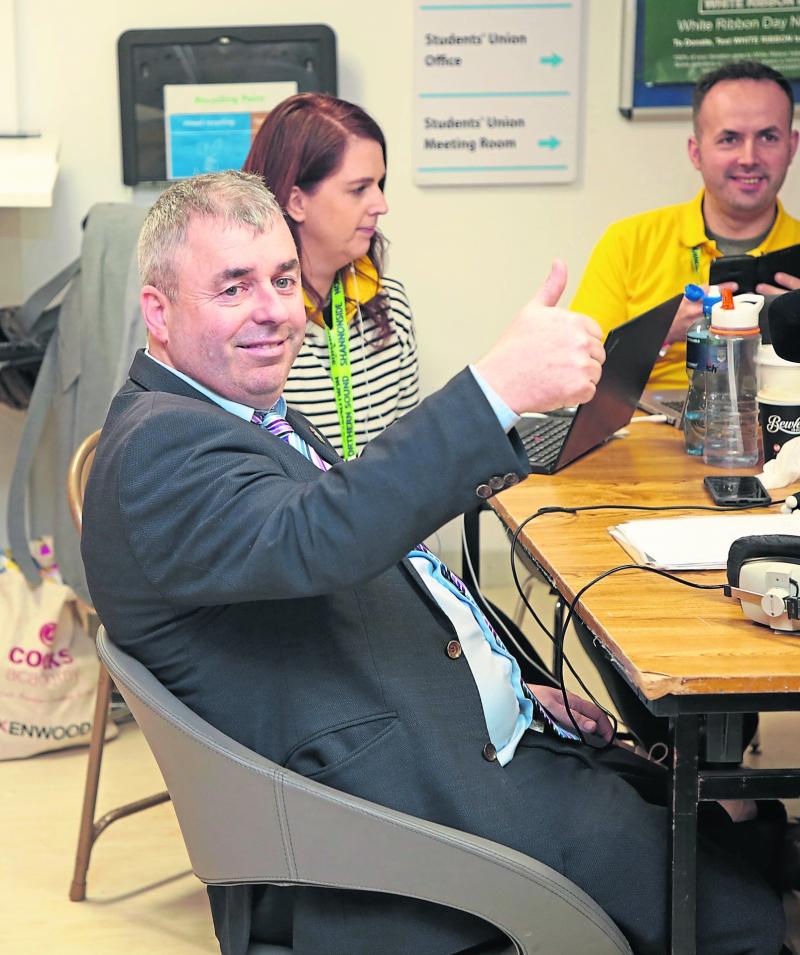 Politics can be the cruellest of games. Kevin ‘Boxer’ Moran was, for many, a political ‘dead cert’ to retain the seat he had won only four years earlier.

The outgoing OPW Minister had hung his political hat on ‘delivery’, a turn of phrase which he hoped would appeal to voters and a disaffected electorate.

And while it certainly resonated in Longford where the father of two managed to more than double his number one preference share (from 448 in 2016 to 1,085 in 2020) it was in his own native county where the former Westmeath county councillor paid the ultimate of political sacrifices.

Evidence of a shift away from Mr Moran and towards left aligned candidates personified by Sinn Féin’s Sorca Clarke came early on Sunday when tallies from a string of the former taxi driver’s predominantly stronghold areas were collated.

Six boxes from Fair Green Boys’ National School returned an overall return of 696 number ones compared to almost 900 in 2016.

A few miles down the road in Coosan, it was a similar tale of woe for the 56-year-old as close to a third of voters opted to apportion their first preferences elsewhere.

It was the bitterest of political pills and one the man himself felt more than a tad hard done by.

At times appearing to fight back tears, Mr Moran heaped praise on his constituents across both counties who stuck by him “through thick and thin” but said the drop in his vote in Athlone to Sinn Féin had been particularly hard to swallow.

“What I am a small bit hurt by is the fact I have an office in Athlone and they (voters) voted en-bloc for Sinn Féin,” he said.

One aspect of the campaign Mr Moran was more irked by was what he termed as a recent volley of unsavoury remarks which had been waged at members of his immediate family online.

“I didn’t come out to start crying that I lost through social media, I lost through the surge of Sinn Féin,” he said, adding he believed in time people will come to realise the “very good minister” they had given up.

“I will look at it,” he said, when asked if he was considering taking legal action against those who had allegedly attempted to tarnish his family’s name and reputation online.

“I will get my people to have a look at it because some of the stuff came from a constituency office, some of the stuff which went up on social media was deliberately planted on posters around the town. It was not about me, but they blackened my family and that’s wrong.”

Mr Moran, who has spoken in the past about his own battle with dyslexia that saw him quit school at 12, said his crowning glory in becoming a government minister without so much as a junior cert to his name was a feat he would cherish and look back on with more than a tinge of personal pride.

“What I’ve achieved in such a short time is something I’ll always respect and honour.”

Four years is a lifetime in politics, a weekend of political soul searching is an awful lot shorter.

On that basis and on the high profile standing he has enjoyed in that time, not even his most fervent detractors will be keen to write his political obituary just yet.