‘Nothing to say feud has desisted’, Longford detective reveals at special court sitting 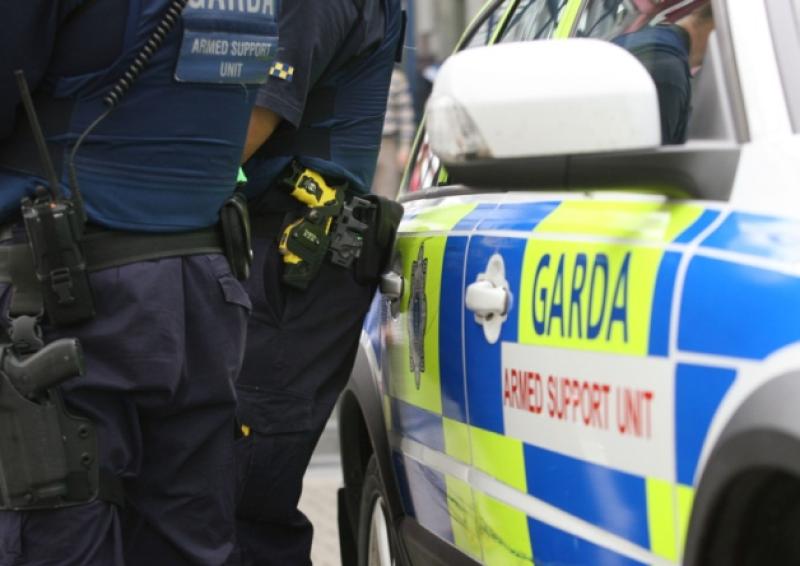 Gardaí were strongly objecting to bail applications in relation to a number of defendants before the court last Friday evening, citing serious concerns that the feud could reignite.

CCTV footage, which was shown in court last week showed a number of members of the Nevin and Doyle families meeting outside the Post Office on Main Street the week before Christmas.

The violent incident which followed saw members of the public scurry for cover, some of whom had small children in their arms as they tried to get out of the way.

“I’d have serious concerns as to what stage the feud is at,” said Gda Galvin during the bail hearing last week.

“I would have great concerns about any bail conditions for fear of it reigniting. There’s nothing at the moment to say the feud has desisted.”

Gda Galvin added that should bail be considered, it would be necessary for the defendants to find accommodation outside of Longford town.

“I would describe this feud as a tangent of a larger feud involving other families and the Doyle family,” Gda Galvin added.

“This is a splinter feud of a larger feud. I’d have serious concerns that the feud will reignite and would encompass more families.”

Gardaí were objecting to bail applications due to the seriousness of the charges and a fear that witnesses would be intimidated.

“The gardaí have an apprehension that witnesses and potential witnesses will be interfered with through social media and other means,” said Inspector Frank Finn on behalf of the state.

“As it happened, a number of threats circulated before the incident, between the parties involved. Our main objection is in relation to the seriousness of the charges and the likelihood of intimidation of witnesses.”