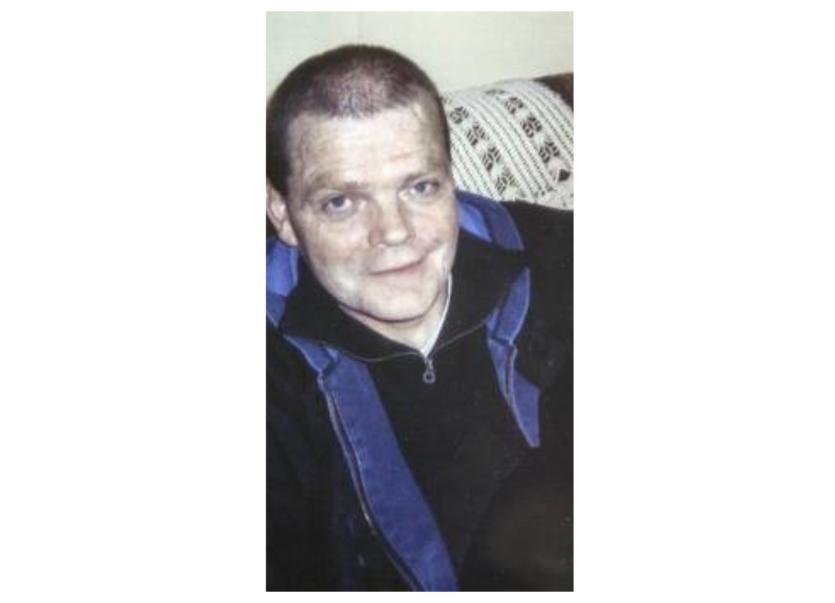 This morning Saturday, December 21, Gardaí in the Leitrim District have arrested a fourth person in connection with the ongoing investigation into the murder of Patrick Heeran who was last seen in Mohill, Co Leitrim on Monday, October 3.

The man, aged in his late 30s, is currently being detained at Thurles Garda Station under Section 50 of the Criminal Justice Act 2007.

Investigations are ongoing. No further information is available at this time.

He was 48 at the time of his disappearance.

A murder investigation based in County Leitrim has been ongoing since 2016.

Also read: Eleven to remain in custody over Christmas in connection with Longford town feud