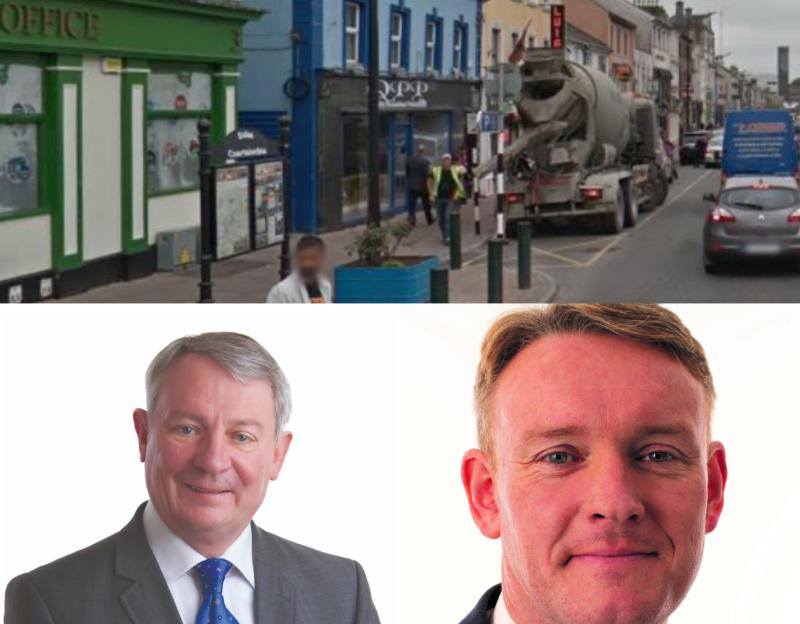 In the aftermath of the public order incident on Main street Longford town yesterday morning, December 16, two Longford councillors have issued a statement condemning the actions of those involved.

Cllr Micheál Carrigy and Cllr Seamus Butler slammed what they called ‘disgraceful altercations’, which are believed to have involved two rivalling traveller families.

Also read: Gardaí at scene of outbreak of violence in Longford town

A statement issued on their behalf reads: “Following the disgraceful altercations that took place in broad daylight on Longford’s Main Street yesterday morning, we utterly condemn these violent actions taken by a small minority of our community.

“Despite the recent welcome interventions taken by multiple agencies of the Gardai, it would appear that a small element is still trying to undermine and ignore the warnings about this sort of behaviour.

"We will not let these criminals define us or think that they can act with impunity on the streets of Longford.”

They described the news of arrests having been made in relation to the incident ‘encouraging’ and said it is vital these perpetrators are brought to justice.

“We understand arrests have already been made by the Gardai which is very encouraging. It is vital that these perpetrators are brought to justice.

“There is no substitution for a constant presence of Guards on the beat. Potential flashpoints like the Post Office merit special attention.

“Let the word go out that Longford is a safe place and let nobody be deterred from shopping safely and locally this Christmas.”

A number of men are expected to appear in court in the morning charged in connection to the incident.