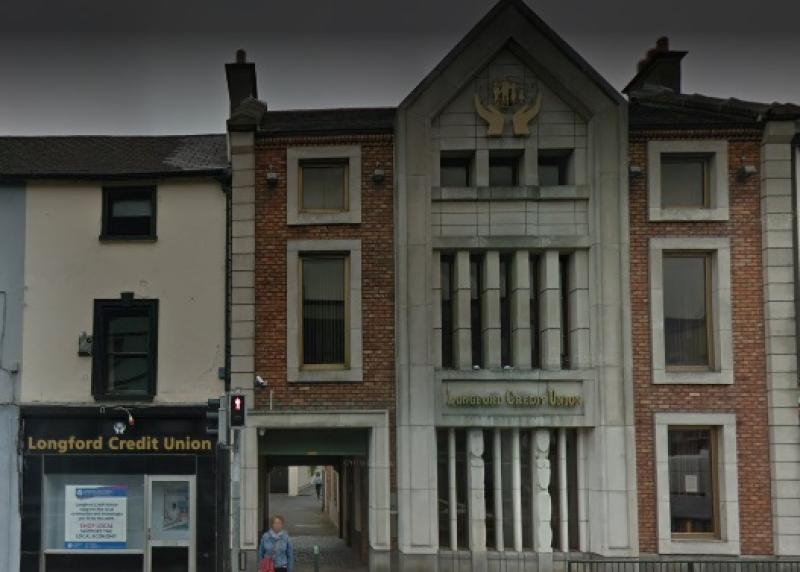 The 50th annual general meeting of Longford Credit Union Ltd will be one of the most important in the movement’s history as members vote on whether to accept or reject a proposed merger with Mullingar Credit Union.

At the AGM, scheduled for 8pm next Wednesday, December 18 in the Longford Arms Hotel, a special resolution will be put to members asking them to approve a transfer of engagements to Mullingar CU and for the merger to be accepted, 75% of those present must vote in favour.

A number of years ago, the Longford CU Board of Directors decided that the interests of its 13,000 members would be best served by merging with a larger credit union.

“Proposing this motion to members is the culmination of three years of preparation and planning,” explained Board Chairperson Charlie O’Rourke.

Mr O’Rourke added, “Detailed discussions about what the combined entity would look like and how the merger would benefit both credit unions took place and as a result this merger is recommended unanimously by the boards of both credit unions.”

The merged CU would have total assets in excess of €300 million and will be the largest CU across the midlands and one of the largest in the country serving over 50,000 members from five offices - Mullingar, Longford, Castlepollard, Kinnegad and Rochfortbridge.

Describing the proposed merger as ‘an exciting opportunity’, Mr O’Rourke said the Longford CU Board, adding that, ‘firmly believe that the transfer of engagements will ensure a strong, secure, progressive credit union in Longford for the years ahead’.

Mr O’Rourke pointed out that Mullingar CU is an extremely large and successful credit union.

“Their values, in terms of member service and community ethos, are very close to our own. Furthermore they have an advanced range of products and services, including full internet banking and current accounts which will become immediately available to Longford members.”

The merger process has been subject to scrutiny by accountants BCA (Tullamore) who completed due diligence reports on both Longford and Mullingar credit unions. The Central Bank has also been engaged in the process and is supportive of the transfer.

If the resolution is approved by 75% of those in attendance at next Wednesday’s AGM, it is envisaged that the transfer process will be completed within three months, subject to Central Bank approval.

Mr O’Rourke concluded, “The merger proposal offers Longford CU members a genuine alternative to the banking system and I invite all members to attend the AGM on December 18 to vote on the proposal.”

Full details on the proposal can be read in the Longford Credit Union AGM booklet.