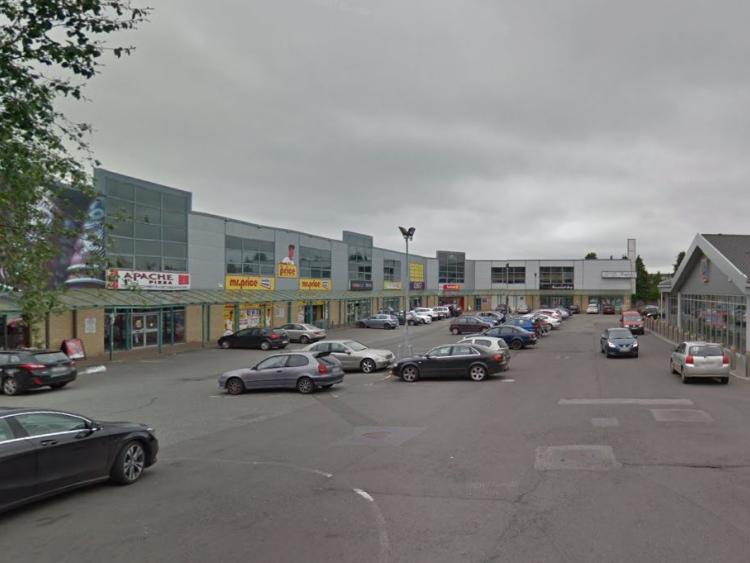 Fianna Fáil Cllr Martin Monaghan has called on Longford County Council to address the serious safety concerns regarding lack of lighting at Longford Retail Park, the overall upkeep of existing units and communal areas, and the condition of the car park.

“I think it’s absolutely ridiculous for us to be spending a fortune on regenerating the town - especially around the Market Square and places like that - when we’re letting private companies come in and do what they want,” said Cllr Monaghan at the October meeting of Longford Municipal District.

“Two weeks ago I took a walk down there at 9 o’clock at night. There were no lights in it. The road markings are gone. There’s two private parking machines that are not working. And I just think there are safety concerns for the staff and people shopping in the area. It’s absolutely ridiculous that they’re let away with it at this stage in the game.

“There are three or four multinational companies down there. I’m sure they’re paying their service charges and stuff like that as well. I think that as a council we should send a letter to the management company that is running it and have some sort of a word with them that they upgrade their premises.”

Cllr Monaghan received immediate support from his fellow councillors who all agreed that something should be done about the condition of the car park.

“It’s a typical example of what not to do when managing an industrial development. They have absolutely no idea of what’s going on and have no idea or don’t want to know what they can do to fix this,” said Cllr Gerry Warnock (Ind).

“There’s a whole negative perception of the area because of, first of all, the anti-social behaviour, but also the state of the place. It’s drab. It’s grim. There seems to be no attention to it.

“There’s a parking machine that’s broken down there. There’s illegal exits from the place onto Harbour Row. According to planning, that was meant to be in only. But yet they saw fit to come in and put down their own markings in contradiction with their planning permission.

“And I definitely do think that we should put it in the strongest terms that we will be taking action in whatever way we possibly can if they don’t come to the table with some proposal of what they’re going to do to secure the park properly, do what’s needed to be done. There are potholes all over the place, killing people’s cars.”

Cllr Peggy Nolan also took umbridge with the dangerous and illegal exit from the Retail Park onto Harbour Row.

“There are so many near misses with the entrance at Harbour Road. It was supposed to be in. It was so hard to get them to even recognise that. Instead of rectifying it, they took the road markings off and now it’s a free for all,” she fumed.

“It’s one of the busiest retail areas within the town and I think that everything that can be done should be done. I would propose that we seek a meeting and that we put forward our concerns and the concerns of the people that are down there.

“It’s drab, it’s dangerous, there’s no adherence to the planning rules and I think we should seek a meeting and outline our concerns.”

Cllr Joe Flaherty (FF) suggested that the council take matters into their own hands, as businesses in the park itself are not paying management fees and are therefore unsure as to whether or not there even is a company managing the area.

“There are two parts to the development down there. Aldi is a private site and they own that ground that they’re on and that’s reflected in how well their car park is kept,” said Cllr Flaherty.

“Aside from spending a large amount of money to get to the bottom of it, it’s hard to know what the solution is. But at the same time, it can’t go on the way it’s going on,” he continued.

“If nobody is taking management fees down there, we have to take it that there’s no management company. So do we have to bite the bullet and go in ourselves and resurface down there?

Cllr Flaherty also raised the issue of anti-social behaviour in the area, especially following a recent violent incident in the car park.

Area Engineer for Longford MD Brian Faughnan told members that the council has been in touch with the Environmental Department about the issue.

“We will have an update for members on that at the November meeting,” he said, confirming that there is, in fact, a management entity in place.

“So we’ll have an update on how we’re progressing with the management company in November,” he concluded.