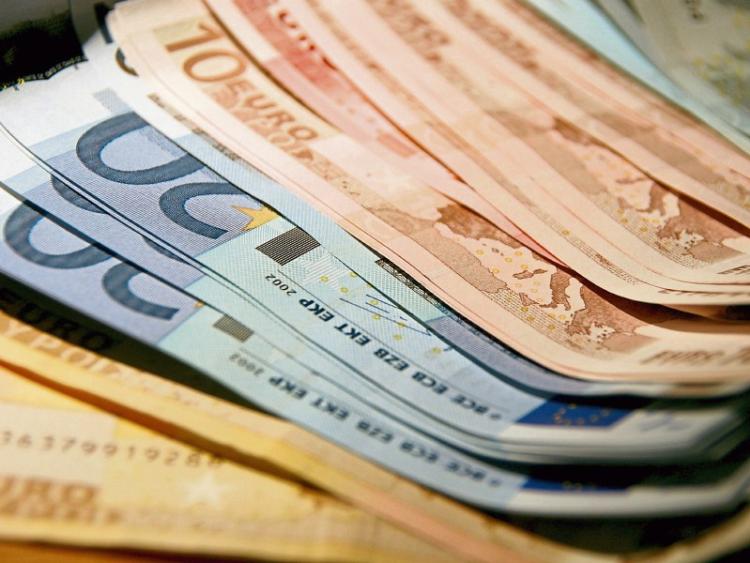 The state of Longford’s compensation culture is laid bare this week as new figures show over €1.6m has been paid out in claims for slips, trips and damage to vehicles from untreated potholes since 2017 against Longford County Council.

In a series of documents released to the Longford Leader under the Freedom of Information Act, the true extent of claims and legal settlements made to claimants across the county can be revealed. They show how approximately €1.64m has been paid out to members of the public as a consequence of injuries sustained from footpath falls, vehicular damage caused by potholes, flood related costs and associated public liability claims.

In 2017, the State’s own insurance arm, Irish Public Bodies (IPB) and the agency which manages insurance for county councils nationwide, handed over €773,000 by way of claims made to Longford County Council.
The following year, €630,531 was paid out as a result of legal action taken by victims of footpath falls and personal injury claimants.

In the first six months of this year, just over €382,000 has been accounted for under similar circumstances and in so doing fuelling fears the county is in the grip of a rising compensation culture.

Those anxieties are made all the more eye-opening given that over half of the €1.64m paid out, or €859,000 came as a consequence of trips from footpaths in Longford town and other urban based settings. The sheer scale and scope of the figures has brought with it a guarded response from local political representatives.

Fine Gael’s John Browne said there was no denying the extent of the problem facing councils like Longford in clamping down on the number and frequency of dubious claims made to its offices on a monthly basis.

“Of course it is,” said the Longford publican, when asked if the tendency for compensation claims was in evidence at a local level.

“If someone falls on a footpath and claims an injury they will almost always say ‘I will follow (take legal action) the council on this’.”

That said, the Longford publican and accountant insisted local authority officials were taking a more rigid approach towards clamping down on both legitimate and spurious claims.

“The council are though fighting a lot more of these types of cases and they are no longer just paying up because it is a big cost to the council.”

Evidence of that more rigorous approach, he said, can be found in refurbishment works and upgrades to footpaths in a number of built up residential areas in Longford town. His Fianna Fáil colleague Cllr Seamus Butler gave a similarly pragmatic appraisal of the demands facing council chiefs in addressing the huge costs associated with compensation claims.

The Longford businessman said the degree of lawsuits the local authority was dealing with paled in comparison to what it faced in previous years.

“We (councillors) get a report on the claims which come in at every monthly meeting and what we are finding now is there are maybe two to three (claims) a month which is considerably less than what it was,” he said.

Cllr Butler was equally keen to point out the figures may also include claims which have been in the local authority system for up to 12 months or more with others simply disappearing or going into the “legal abyss”.

And like, Cllr Browne, he too welcomed advancement works which had been carried out in the likes of the Demesne as well as ‘blackspots’ like Annaly Park with improvements either ongoing or in the pipeline for both Shannonvale and the Ballinalee Road.

Those measures, together with the growing propensity to challenge claims would, he said, send out the message that local authorities like Longford are no longer an “easy ride” for anyone looking to cash in at the taxpayer’s expense.