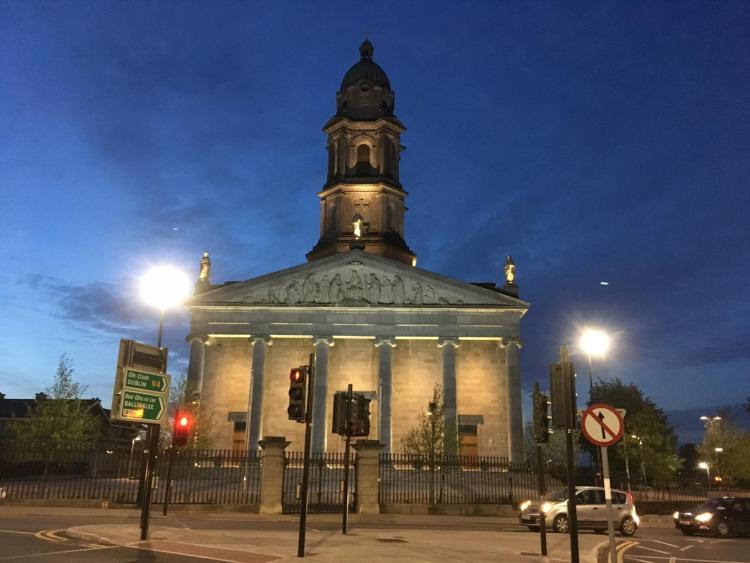 Longford's St Mel's Cathedral has been announced as the recipient of the Royal Institute of the Architects of Ireland (RIAI) Silver Medal for Conservation for 2011-2013.

The RIAI Silver Medal is the highest award for buildings that have undergone a process of conservation and is awarded to the architectural practice several years after the completion of the project so that the success of the building can be confirmed by the passage of time.

The Conservation Medal jury visited the nominated buildings for the Silver Medal for Conservation for three periods – 2005-2007, 2008-2010 and 2012-2013. In their deliberations, the jury referred to the internationally regarded Burra Charter (adopted by Australia ICOMOS and the Heritage Councils in Australia).

Jury Citation
"St Mel’s Cathedral was destroyed by fire on Christmas Day 2009. Very quickly the clients decided to restore the building, rather than build a new one.

"They appointed Richard Hurley, FRIAI (1932-2011) and Fitzgerald Kavanagh as their architects. The team engaged in considerable research, resulting in a studious analysis and programme of repair, renewal and reconstruction. The combination of the liturgical and conservation knowledge of the team has resulted in an exceptional example of collaborative work.