'People like me will wreck this cartel', vows Brady ahead of court appearance 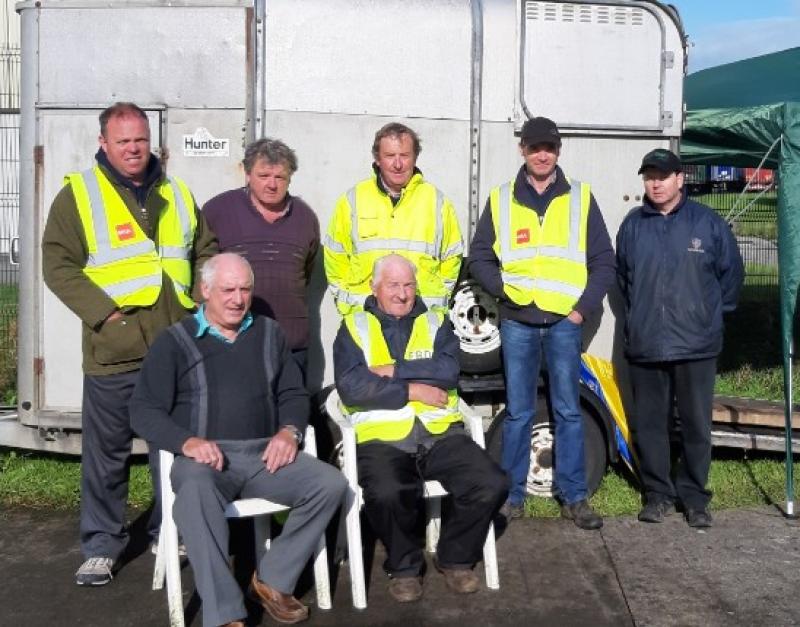 Support poured in for Fine Gael's Cllr Paraic Brady yesterday at the September meeting of Longford County Council as talks turned to the beef crisis and the need for transparency on the issue of payments to farmers.

Ahead of the meeting, a notice of motion was submitted by Cllr Gerard Farrell calling on Minister for Agriculture Michael Creed TD to initiate an inquiry into the meat industry.

"This cartel has gone on for decades now and it’s high time that something is done on it," Cllr Farrell told the Leader.

"The Minister can really make a difference here if he puts his mind to it and demands an inquiry take place. I think this time farmers are very, very determined to get results here and I think, unless Meat Industry Ireland do something for them, this picketing is going to go on and go on again. And it’s only going to get stronger."

The motion kicked off a lengthy discussion, with Cllr Brady being the first to express his views on the issue.

"I’d like to say here today, I have a passion in my heart," he said, addressing the chamber.

"I have stood with farmers for the last three or four weeks. There was a call for transparency in the meat sector. I’m sure everybody here has heard what I had to say. I’m not going back on anything I’ve said and I don’t intend to go back on it.

"The supermarkets have it for three days and the factory has it for five days. And the farmer has it for two years. That’s the reality that we have here. And then all of a sudden they can’t even get a bloody living out of it. That’s what it comes down to."

Cllr Brady has been a main supporter on the picket lines at Liffey Meats, Ballyjamesduff, and C&D Pet Foods in Edgeworthstown since picketing began, with C&D this week taking legal action against him.

The High Court also heard that 500 workers are at risk of being laid off in Edgeworthstown, while the disruption at C&D has left only two of its eight production lines currently operating and a loss in revenue of €400,000.

The Fine Gael councillor is due to appear at the High Court tomorrow.

Acknowledging this at last night's meeting, Cllr Turlough 'Pott' McGovern commented: "We didn’t stand on any picket lines to try and stop C&D from working.

"I’d just like to make it clear that the people that’s on these picket lines don’t want to stop the work that’s going on in these factories," he added.

"But the end result is the farmers bailed them out the last time. There’ll be nobody bailing them out the next time. The people in those jobs, I hope they’re not thinking that the people on the picket lines are doing it to threaten their jobs. We’re doing it for the farmers’ benefit and not to stop jobs in Longford. It’s jobs into Longford we want, not out of it."

Fianna Fáil councillor PJ Reilly was also quick to comment on the jobs of the factory workers, stressing that without the beef industry, there will be more and more job losses.

"Farmers around the gates of factories, they’re only fighting for their own living - to survive. That’s all they need. It’s not like they’re looking for an increase in pay. They’re looking for survival, that’s all."

A number of councillors expressed their support for Cllr Brady, including party colleagues Colm Murray, Micheál Carrigy and Garry Murtagh and Fianna Fáil's Cllr Joe Flaherty who all commended the Drumlish man for standing up for farmers.

Read also: All sides in beef crisis dispute must come to the table to protect Longford jobs

"It’s people like me that’ll wreck this cartel because we’re prepared to do whatever it takes to wreck it," said Cllr Brady in conclusion.