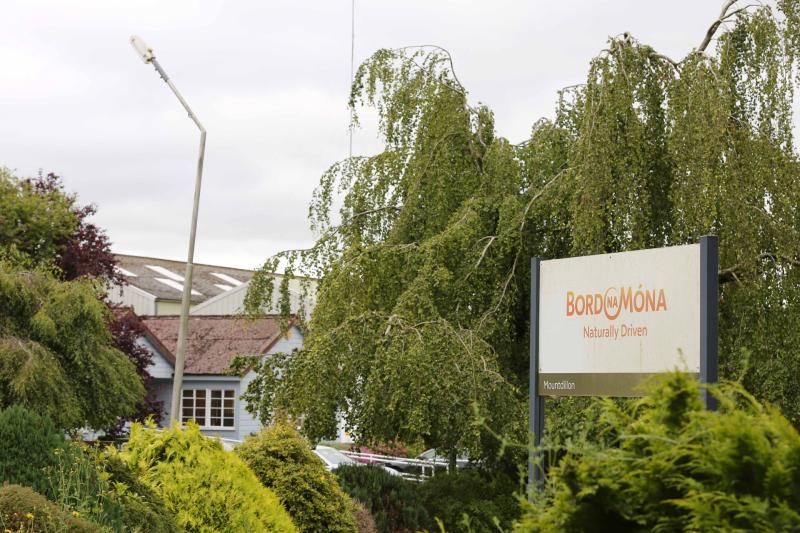 Unions claim that the closure of Lough Ree Power Station in Lanesboro should not be allowed to be an excuse for Bord na Móna to force through compulsory, unpaid layoffs in Mountdillon.

Bord na Móna Group of Unions (GOU) Secretary and SIPTU Sector Organiser, Willie Noone is also calling on community representatives and activists to voice their disapproval at what it says is the disgraceful manner with which Bord na Móna is treating its workers.

The following statement was issued by GOU Secretary, Willie Noone, as talks that went on throughout the past week reached an impasse on Friday evening (July 19);

"Since the announcement by Bord na Móna on Thursday, July 11 that 148 workers in Mountdillon, Co Longford would be laid off, the Group of Unions (GOU) has been trying to explore all alternatives to the loss of these jobs.

During those discussions, the company proceeded to lay off 78 seasonal workers despite calls from numerous TDs and local community representatives to maintain job numbers pending a result of the Environment Protection Agency (EPA) licence application.

As an alternative to the loss of a further 72 permanent jobs, the Group of Unions identified with management a possible 34 redeployment opportunities, a transfer arrangement for 1 worker, 2 retirements and the re-deployment of 5 apprentices. It was also noted that 12 of these workers have already been pre-approved for Voluntary Redundancy in 2019. This meant that redeployment for the remaining 18 permanent workers was still in contention.

During these discussions, the GOU agreed that staff will be totally flexible in accepting all redeployment options and agreed that they will utilise their annual leave entitlements to avoid compulsory unpaid lay-offs for the five or six-week period that is required for clarity on the future operation of Lough Ree power station. However, Bord na Móna management has insisted on the right to enforce unpaid lay-offs of permanent staff.

On Friday, July 19, management informed the GOU that once annual leave is exhausted, some employees will be placed on regular periods of unpaid lay-off for indefinite periods of time.

This is despite the assurance from the company in a recent agreement that the protection of employment and terms and conditions for employees will be prioritised. It was also agreed that bonuses would not be paid to staff due to the current difficulties facing the company, including enforced lay-offs. To the disgust of our members in Longford and across the company, they have now been informed that senior management are to be paid their bonuses next week.

The GOU has provided Bord na Móna with a solution that would provide an arrangement which would avoid unnecessary lay-offs for permanent workers who have not volunteered to leave the company for the time period that is required. The “apparent temporary” closure of Lough Ree Power Station should not be allowed to be an excuse for this semi-state company to force through compulsory, unpaid layoffs.

It is also calling on other community representatives and activists to voice their disapproval at the disgraceful manner with which Bord na Móna is treating its workers."