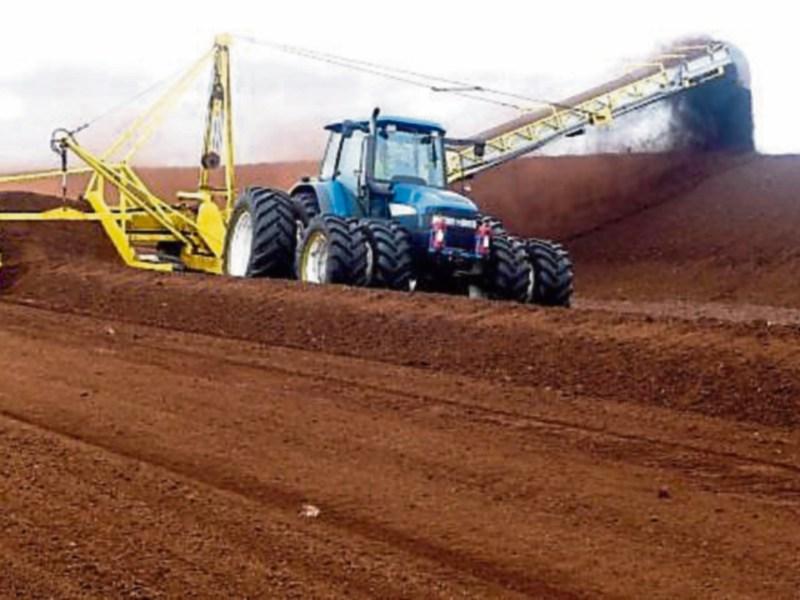 Two Longford county councillors that will contest the next general election have expressed disappointment and called for all supports to be made available to the 150 workers and their families impacted by the lay-offs at the Bord na Móna Mountdillon plant.

Fianna Fáil's Cllr Joe Flaherty, has said news of 150 lay-offs is a devastating blow to workers, their families and the wider community.

Cllr Flaherty added, "As a native of Lanesboro I know what an impact this will have on the area. I know many of the workers and their families and they are in a state of shock. In the absence of information, they are left wondering what happens next.

"Bord na Móna has been a major catalyst in the economic growth and development of Longford. It was a visionary company and it brought workers from the four corners of Ireland to live and work here and they in turn-built communities in Lanesborough and the surrounding areas. It’s horrible to see them treated in this way.

"I understand that Bord na Móna will be diversifying over the coming years. There is a plan in place, but they must be allowed the time to transition. All supports available should be provided to the workers and their families during this difficult time", he concluded."

Meanwhile, Longford County Council Cathaoirleach Cllr Micheál Carrigy has expressed his disappointment following the announcement by Bord na Móna, stating it will have massive impact in Lanesboro and its environs.

Fine Gael's Cllr Carrigy said, "I'm disappointed that staff received only seven days notice despite a recent agreement that engagement with the unions would take place prior to any job lay offs."

He met with Longford County Council management yesterday (Thursday, July 11) to assess the situation and added, "We are now seeking an immediate meeting with both ESB and Bord na Móna to discuss this crisis."