1,000 job losses to be confirmed at Bord na Móna 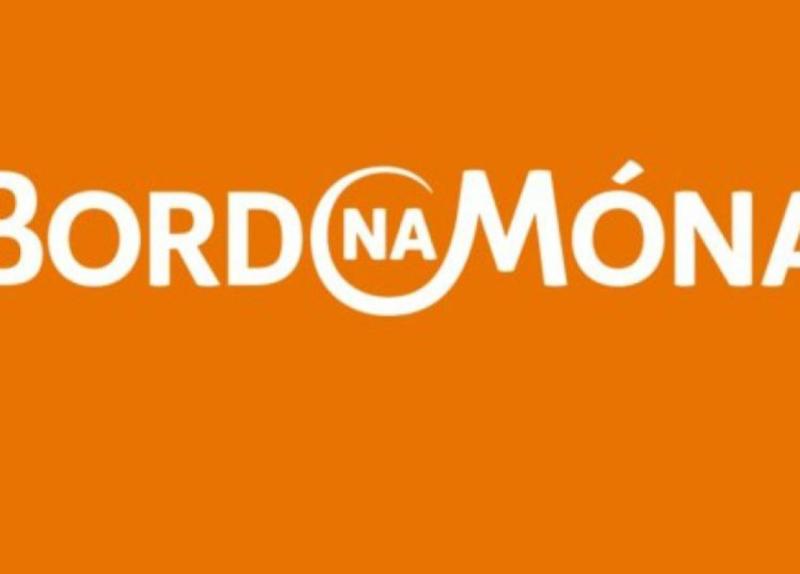 1,000 job losses to be confirmed at Bord na Móna

Up to 1,000 jobs are to be lost at Bord na Móna in the Midlands over the next ten years.

The company looks set to confirm later today that 150 jobs are to be lost between now and early next year with a further 850 redundancies to follow over the next decade.

MEP for Ireland South and leader of Fine Gael in the European Parliament, Sean Kelly, has reiterated his call on the Government to ensure that money raised from the auctioning of carbon allowances under the EU's emissions trading scheme is allocated to supporting the workers and areas set to be impacted by the transition away from carbon intensive energy sources, following the news of Bord na Móna losses.

Speaking from the Eurpean Parliament in Strasbourg on Tuesday, Mr Kelly stated:

“Emissions from large power plants, such as the plants in Edenderry and Shannonbridge, are regulated by the EU’s Emission Trading System (ETS), which provides that the required permits to burn fossil fuels in the EU are auctioned on the market. These permits are getting gradually more expensive, with the current price at around €20 per tonne of carbon emitted, up from around €7 this time last year, with the price increase expected to continue. This will raise significant funds for Government in the years to 2030," Kelly said.

“The revenues from these auctions are traditionally used for clean energy and decarbonisation investments, for example, renewable energy, energy efficiency, and carbon capture and storage projects. However, during the recent negotiations on the review of the system, we in the European Parliament pushed the European Council to include a ‘Just Transition Fund’ to support areas impacted by the closure of factories and power plants."

“The use of the money for this purpose is optional for Member States, and that is why I am today again calling on the government, particularly given up to 850 jobs are set to be lost in Offaly and Kildare,  to ensure that an adequate percentage of auction revenues are ring-fenced for impacted areas, such as those whose local economies are dependent on jobs in peat, to ensure they are not left behind in the fight against climate change."

“The ‘Just Transition Fund’ is intended to promote the re-skilling and up-skilling of workers, education and job seeking initiatives, to support laid off workers and impacted towns. This could be crucial for places like Edenderry and Shannonbridge as we move away from peat-powered stations over the next decade.

“Ireland is moving towards a low-carbon economy, and this will accelerate in the coming years. It is vital that this transition is fair and inclusive, and ensures that nobody is left behind."

"I urge the government to utilise this important fund that we fought to be included last year and assist those that are set to be most impacted”, he concluded.