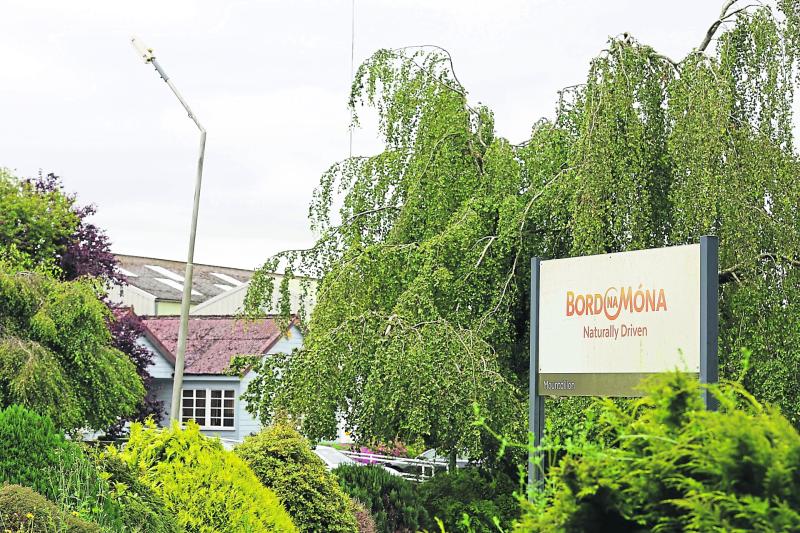 Union officials and local politicians have begun talks aimed at trying to persuade Bord na Móna to open a voluntary redundancy package for employees affected by an ESB decision to suspend operations at its peat-fired power station in Lanesboro.

Local councillors, together with TDs, held a two hour meeting with Siptu representatatives in the wake of the semi-state's decision last Friday to suspend the proposed lay-off of 70 permanent staff.

“There is talk that the power station will be shut down for three months,” said Cllr Farrell.

“But there is 72 permanent staff that need to be looked after and while around 20 or so of those who are due to retire soon and would take a package if it were on offer that, the option is not open to them.”

Further talks aimed at resolving the impasse between Oireachtas members and ESB management were scheduled to take place yesterday.

Separately, Cathaoirleach of Longford County Council Cllr Micheál Carrigy has reaffirmed his intention to hold discussions with senior personnel of both companies concerning the 'immediate and long term future of both organisations in Longford'.

In a statement issued to the Leader by both the ESB and Bord na Móna on Monday, neither firm was in a position to shed any further light on when operations at both companies would be fully restored.

It comes after the ESB announced its decision to suspend operations at its power station in Lanesboro.

The ESB was forced to act after falling foul of the Environmental Protection Agency over the temperature of cooling water discharged from the facility into the River Shannon.