Longford greyhound track to be targeted by anti-cruelty activists 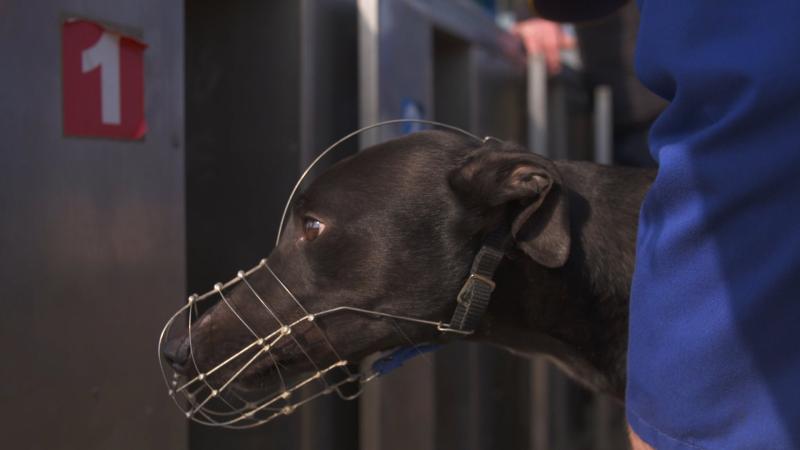 Longford greyhound track to be targeted by anti-cruelty activists

Greyhound Action Ireland and the Irish Council Against Blood Sports (ICABS) will hold a demonstration at Longford Greyhound Racing Stadium this Monday night, July 1 from 7pm to 8pm. This follows a weekend of protest outside several of the country’s greyhound racing stadiums.

The action comes after the Prime Time Investigates programme exposed the horrific cruelty and mass slaughter endemic in the greyhound racing industry.

The programme, which provided evidence of the killing of nearly six thousand healthy greyhounds annually – much of this done inhumanely and illegally in knackeries, also highlighted the widespread doping of dogs and the intrinsic connection between greyhound racing and hare coursing. Perhaps most shocking of all it broadcast footage of Irish dogs being boiled alive to supply the Chinese meat trade.

Greyhound Action Ireland and ICABS have been holding a series of demonstrations to protest public funding of this barbaric industry.

Spokesperson for Greyhound Action Ireland Nuala Donlon has called on the Minister of State with responsibility for greyhound racing Andrew Doyle, as well as Minister for Finance Paschal Donoghue to end the public funding of the Irish Greyhound Board with immediate effect.

“The Primetime programme has finally lifted the lid on the horrific cruelty which underpins the greyhound racing industry,” Ms Donlon said.

She added, “It is now time for the Irish people to stand up and demand that our elected representatives stop paying our money to support this barabaric activity.”

Greyhound Action Ireland and ICABS are calling on all Longford people who wish to express their opposition to greyhound racing to come along to the peaceful demonstration on Monday night at 7pm.