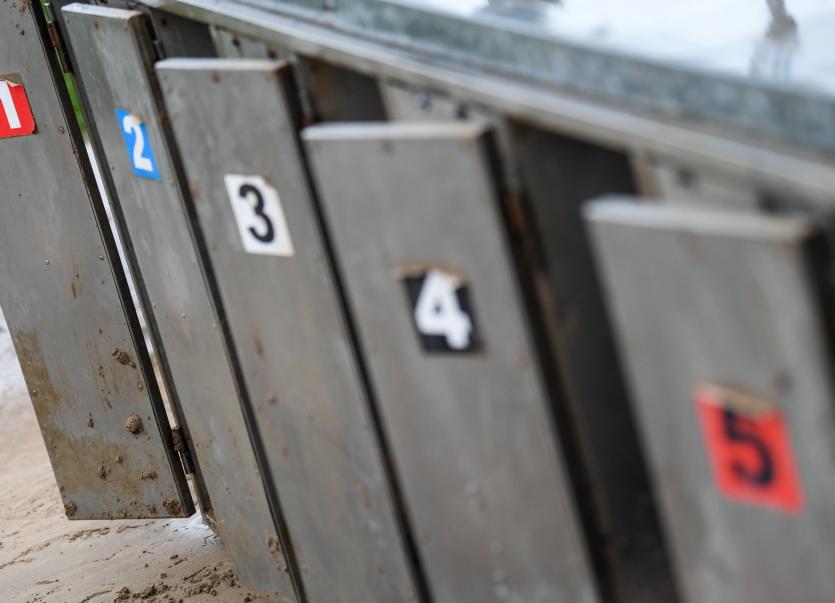 The statement in full;

"The focus in the programme on a report produced by Preferred Results Ltd. refers to a report from September 2017, commissioned by the IGB as a review of the IGB organisational structure and business model.

The introduction of a traceability system is provided for in the Greyhound Racing Act 2019, which was signed into law last month. The IGB is on the record as being fully supportive of such measures.

The IGB continues to make significant progress in the areas of welfare and regulation under its Strategic Plan 2018-2022.

Chairman of the Irish Greyhound Board, Frank Nyhan, commented: “We completely condemn the deplorable actions towards greyhounds highlighted in the RTE broadcast. As a result of the newly signed Greyhound Racing Act 2019, the industry now has an opportunity to further progress and modernise. When the Act is in full effect, it will add to existing legislation and ensure that the racing greyhound is the most regulated of all canine breeds in Ireland. The IGB is fully supportive of these measures.”

CEO of the Irish Greyhound Board, Gerard Dollard, said: “Any person who knowingly harms a greyhound brings shame upon our industry. The IGB will continue to investigate any matters brought to its attention. Any situations where it is alleged a breach of the Welfare of Greyhounds Act 2011 has occurred should be brought to the attention of the IGB.

"Thousands of greyhound owners across the country treat their dogs impeccably before, during and after their racing life. The IGB’s Strategic Plan 2018-2022 continues to target the ultimate aim of total rehoming of retired racing greyhounds.”

IGB Veterinary Director, Denis Healy, added: “A raft of regulatory improvements introduced in the past two years, including a €400,000 state-of-the-art analytical system at the National Greyhound Laboratory in Limerick, demonstrates the IGB’s intent in the area of medication control.

"The IGB conducts approximately 5,000 tests in this laboratory annually, including testing for EPO as referenced in the broadcast. The last adverse finding relating to EPO was found in July 2005, with approximately 71,000 tests being conducted on greyhounds both inside and outside of competition since then.”