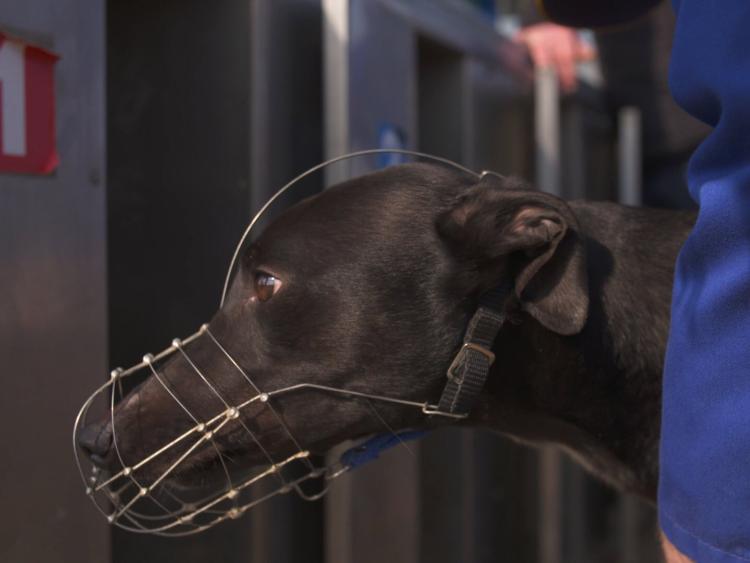 Minister of State at the Department of Agriculture, Food and the Marine, Andrew Doyle, TD, who has special responsibility for the greyhound sector, expressed his deep concern at the issues highlighted in the RTE Investigates programme screened on June 26.

WARNING - DISTURBING CONTENT.
Seconds can divide a champion and a dog considered worthless.
What can happen to the "also rans"?
Tonight at 9:35pm #RTEinvestigates Irish greyhound racing pic.twitter.com/FrJUt2uHX4

Minister Doyle said in response: “The Department takes any allegations of breaches of animal welfare rules very seriously and will thoroughly investigate and take the necessary enforcement actions to deal with such offences.

"The regulations will support the Board in its ambition to establish and maintain a new comprehensive tracing database for racing greyhounds and provides greater powers to deal with areas such as anti-doping, integrity and sanctions.

"The Minister of State highlighted that the Department has a strong and consistent record regarding the enforcement of animal welfare rules, including the review of 100 years of animal welfare legislation, leading to the enactment of the Animal Health and Welfare Act 2013.

"A total of 73 successful prosecutions have been taken under the Act since it was brought in, with a further 30 prosecution files currently being processed for welfare abuses.

The Minister also stated that the Department is engaging in a review of the licensing conditions in knackeries, with regard to practices seen on RTE. "All allegations will be examined to determine the appropriate actions."

It costs €80 for a vet to legally and humanly euthanise a dog but some greyhound owners seek cheaper alternatives.#RTEInvestigates at 9:35pm pic.twitter.com/eGr1WkLTgD