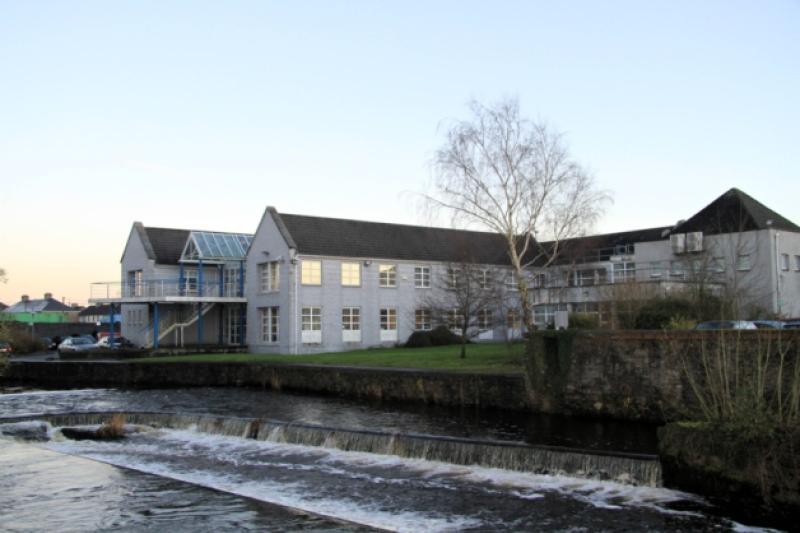 Longford's long awaited regeneration drive has been given a major shot in the arm courtesy of a State backed €3m investment.

The monies ring-fenced under the Government's Urban Regeneration and Development Fund (URDF) looks set to seal the deal on a string of ambitious redevelopment projects earmarked by local autority chiefs.

Among them include plans to regenerate the Grafton Court and Tesco Car park area alongside a separate move to develop a link road from Richmond Street to Little Water Street.

The seven figure sum allocated to Longford is part of a national €100m drive contained in the Government's much vaunted Project Ireland 2040 programme.

And, according to local Longford Fine Gael general election candidate, Cllr Micheal Carrigy, the initiative is which continues to serve the county well.

“It's a guarantee of a funding application by Longford County Council for a number of projects,” he said.

“We got that €1m six months ago and the great thing about that is we can work on ahead knowing the money is there and we can draw it down when the first phase of the Market Square is done.

“When that is done we can then start working with consultants on drawing up plans for other areas knowing that the money is ring-fenced.”

Cllr Carrigy, who was recently installed as Longford County Council's newly elected cathaoirleach following the local and European elections, said the announcement was indicative of his party's confidence and dedication to counties like Longford.

“We (Longford County Council) applied for three projects under the Urban Rural Regeneration Fund and we receive 100 per cent of what we were looking for,” he stated.

“That speaks volumes in itself and is sign of the commitment that is there from the Government because there wouldn't be too many other counties which could say that.”

Other ventures pencilled in for rejuvenation include designs to redevelop Longford town's Camlin Quarter, Lower Main Street as well as the greater Ballyminion area.

Cllr Carrigy said once those undertakings got off the ground, there was every chance further investment would be sought for similar proposals elsewhere.

“I would be quite confident that while we are in government and hopefully continue in government that that continued commitment and support to Longford County Council will remain in place,” he said.

Independent Cllr Gerry Warnock was just as enthused despite confessing his reservations that concerns over a delay in funding may have been linked to an “overhang from the Children’s Hospital debacle.”

He said: “I welcome official confirmation of the €2.9m capital investment being made available for the Longford Connect Project.

“Together with another €1m in matched funding provided by the Council, this will bring the total investment to close on €4m and this will have a significant impact in the aesthetic fabric of the centre of Longford town.”

Cllr Warnock, who first championed the idea of a regeneration focused model for Longford, said the promise of a public realm project for the main county town offered much cause for optimism.

“The town is badly in need of public realm investment and this project will certainly be a much needed lift to both traders and service users alike,” he said.

“I’m a big believer in the old adage “what’s seen is sold” and I believe that an aesthetically pleasing and functional town centre can attract greater footfall, future retail investment and project greater confidence in sustainable growth.”