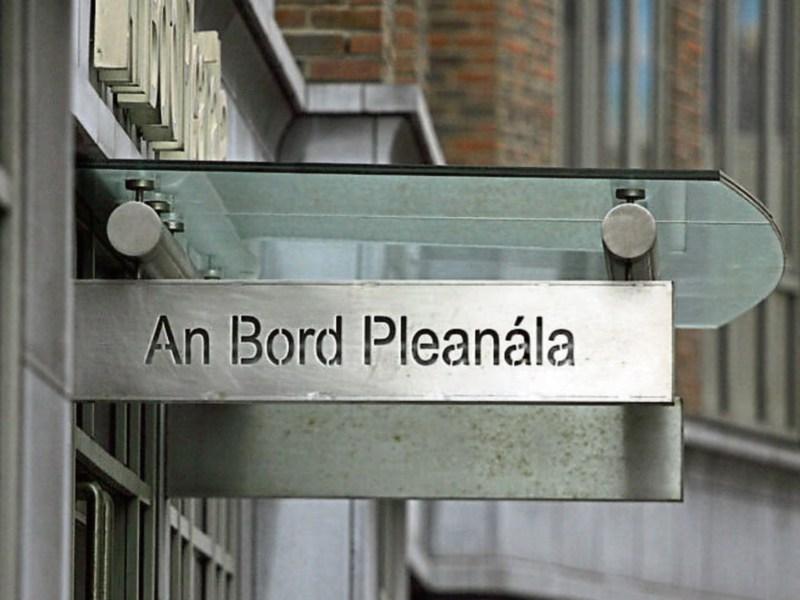 An Bord Pleanála has overturned Longford County Council’s decision to refuse permission for a battery energy storage facility, which was previously rejected on fire-hazard grounds.

One of the grounds of appeal from developer Low Carbon Storage Ireland Ltd was that the amount of information sought by the planning authority in relation to risk of fire and explosion was disproportionate and more akin to a higher risk facility.

The An Bord Pleanála inspector’s report revealed, “The details submitted to the planning authority at further information stage included a Design Stage Fire Risk Assessment Report. This report concludes that potential fire impacts can be adequately controlled and that in the event of fire there is minimal potential for fire spread due to the design of the containers and separation between them, the use of an automated fire suppression system and the minimal storage of flammable material.”

The inspected added, “I would note that the proposed development falls outside of the provisions of the Seveso Regulations and the control of major accident hazards involving dangerous substances regulations.”

Low Carbon Storage Ireland Ltd had initially sought planning in July 2018 to develop the battery energy storage system (BESS) within a total site area of up to 0.41 hectare at Ballykenny, Co Longford (near Clondra).

They said they were ‘not satisfied that the proposed development, given its nature and the lack of fire safety information as requested, would not give rise to the risk of an explosion and/or fire hazard and pose a significant threat to public health, adjoining communities and power supply’.

Secondly, planners stated that ‘the lack of specific fire safety information could have a detrimental impact on the residential, agricultural and natural amenity of the area’.

Low Carbon Storage Ireland Ltd appealed the decision to An Bord Pleanála and the Board decided last week to overturn the Council’s decision and grant permission, subject to twelve conditions. Read the conditions HERE

An Bord Pleanála ruled that once the developer complied with these conditions that the proposed BESS in Clondra “would not seriously injure the amenities of the area or property in the vicinity or give rise to a traffic hazard.”

They added, “Having regard to the provisions of the Longford County Development Plan 2015 to 2021, the proposed development would, therefore, be in accordance with the proper planning and sustainable development of the area.”