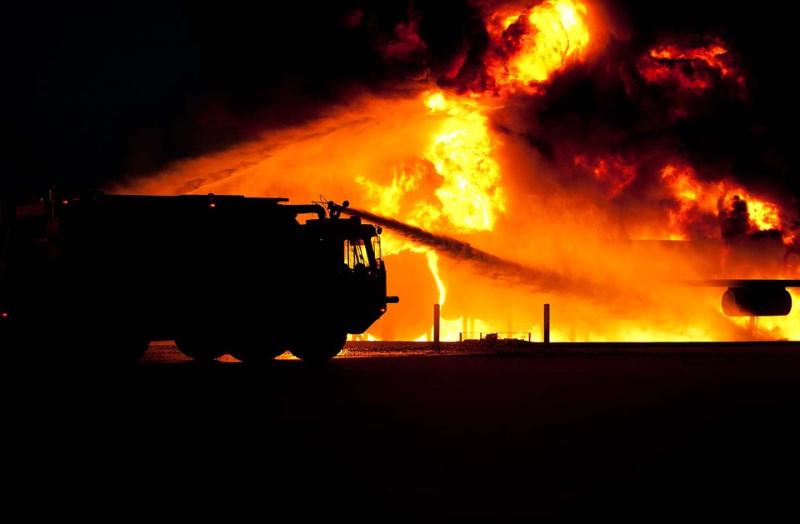 Planning permission for the development of a battery energy storage system (BESS) in Longford has been refused owing to the risk of an explosion.

Low Carbon Storage Ireland Ltd had sought planning in July 2018 to develop the BESS within a total site area of up to 0.41 hectare at Ballykenny, Co Longford (near Clondra).

ALSO READ: We won't be blown away: No to Derryadd Windfarm group vow to fight controversial Bord na Móna plan

They said they were ‘not satisfied that the proposed development, given its nature and the lack of fire safety information as requested, would not give rise to the risk of an explosion and/or fire hazard and pose a significant threat to public health, adjoining communities and power supply’.

Secondly, planners stated that ‘the lack of specific fire safety information could have a detrimental impact on the residential, agricultural and natural amenity of the area’.

Low Carbon Storage Ireland Ltd has the option of submitting an appeal against Longford County Council’s decision of January 14 to An Bord Pleanala within four weeks.

ALSO READ: REVEALED The shortlist for Longford's All Time Great

ALSO READ: Longford Mass-goers advised not to shake hands as a sign of peace due to flu virus