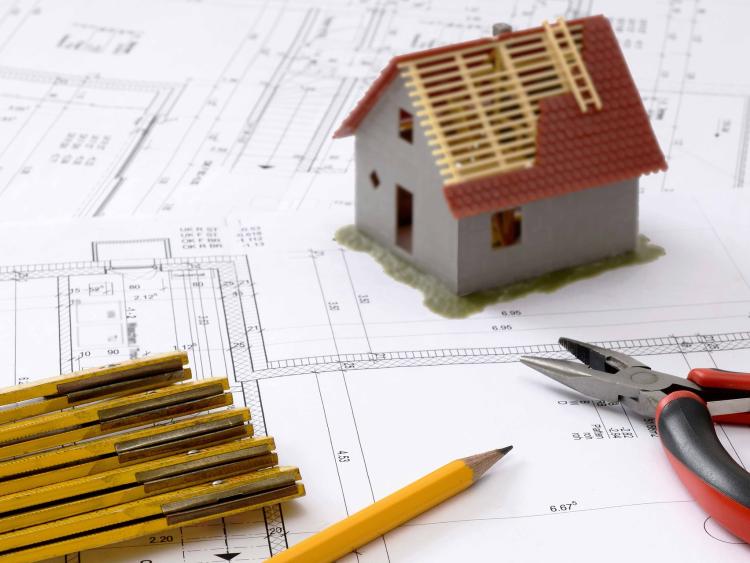 Plans for 100 new houses in Ballymahon

Brian Rogers is seeking to construct 102 new homes alongside a creche at Drinan, on the edge of the south Longford town.

It’s here developers behind the proposed project want to introduce a creche as well as three further one bedroom apartments.

A planning application to that effect is expected to be lodged with Longford County Council over the coming days.

The Leader understands an 11 acre site, which has yet to formally change hands, is likely to command a sizeable six figure sum.

Local auctioneer James O’Meara said the sheer number of houses contained in the plans was indicative of the level of housing demand in Ballymahon ahead of the arrival of Center Parcs.

“More houses are badly needed and there are people crying out for them at the minute.”

Meanwhile, An Bord Pleanála has overturned a decision of Longford County Council to grant planning permission to Bernard Farrell for the development of seventeen houses in Granard.

An Bord Pleanála has overturned the decision of Longford County Council to grant planning permission to Bernard Farrell for the development of 17 houses in Granard due to inadequate open space and car parking provision within the site or in the immediate vicinity.

On January 2 last, Longford Co Co granted permission for the erection of 17 terraced and semi-detached houses on existing foundations of previously approved planning.

However, following an appeal to An Bord Pleanála by Pauraic Matthews of Rathcronan, Granard, the development won’t be going ahead.

The site is part of a larger development area to the rear of Granard Main Street that is zoned ‘commercial and residential’ in the Longford County Development Plan 2015-2021.

And according to the An Bord Pleanála Inspector's report, “the proposed development, by reason of its inadequate open space and car parking provision within the site or in the immediate vicinity, would conflict with the provisions of the Development Plan in relation to open space provision and car parking and with the standards recommended in the ‘Sustainable Residential Development in Urban Areas: Guidelines for Planning Authorities 2009’.

“The proposed development would, therefore, be contrary to the proper planning and sustainable development of the area.”