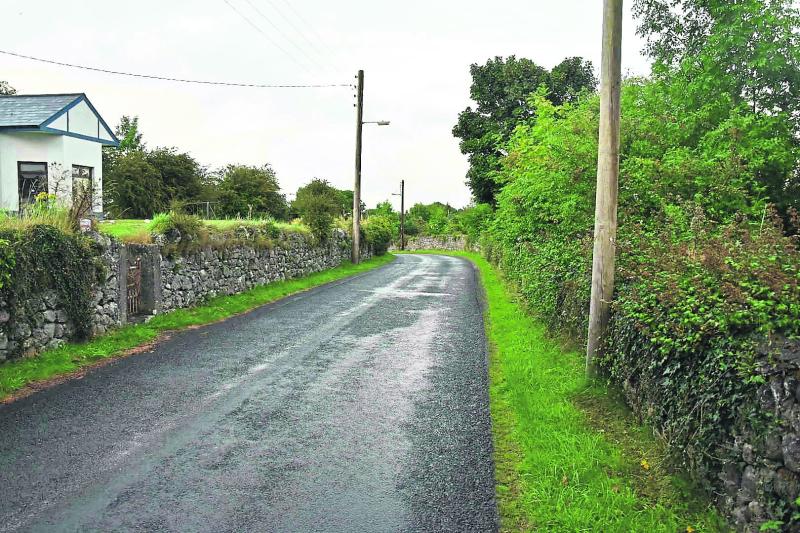 The dangers of the Ballymulvey road were taken into account when An Bord Pleanála was making its decision regarding the Dún Áras estate in Ballymahon.

The road is narrow and winding and residents have frequently expressed their concerns for children, cyclists and pedestrians walking on the unsafe road, which often sees traffic pass at high speed.

“It is considered that the subject site is served by a road network, which is substandard in light of the non-provision of public footpaths and cycleways along the Ballymulvey Road,” An Bord Pleanála state in its letter to residents.

“The proposed development would, therefore endanger public safety by reason of traffic hazard.”

The decision was worded in the same way as last year's decision, citing public safety as the main reason for refusal.