McGovern set to top the poll in the whole of Longford 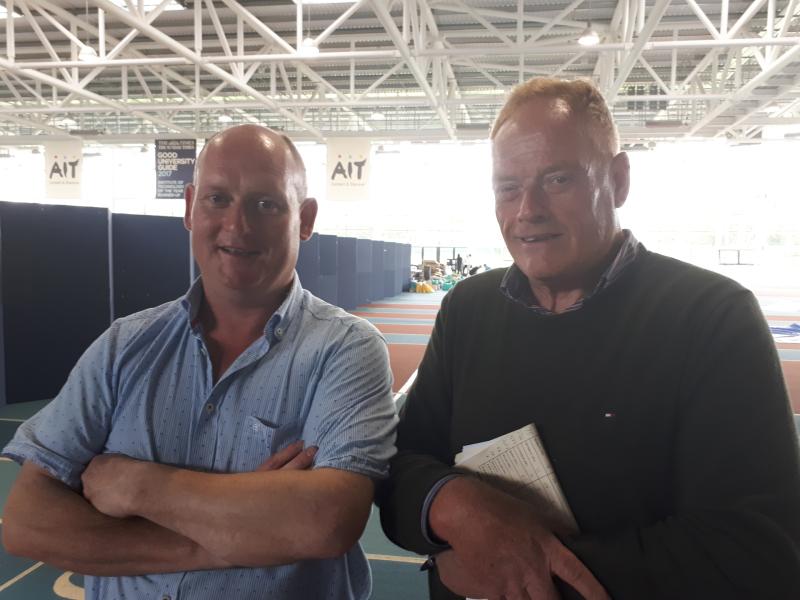 Independent candidate for the Granard Municipal District, Turlough McGovern, has gained advantage in the race for the first seat.

Early favourite in Granard Micheál Carrigy stormed out in front from the get-go, but Turlough's numbers have been gaining ground with each Tally. According to the latest and final tally result for the Granard Municipal District, Turlough is now at number one ahead of Fine Gael's Carrigy, with a total of 1267 votes, a 19.3% share.

Carrigy is close behind with 1171 votes, but it begs the question, could we see Turlough McGovern topping the polls in the whole of Longford?

Currently his closest competitors are Paul Ross in Ballymahon MD with 1195 votes, Joe Flaherty in Longford MD with 1034 votes and Micheál Carrigy in Granard MD.

Should Turlough top the polls in Longford, it would damage Fine Gael's hopes of gaining three seats in Granard and claiming control of the chamber. Tune into our live blog here for more.

Longford Election tallies: Independent Turlough Pott McGovern who is poised to top the poll in Granard & will be the leading vote getter in the county according to tallies with former FG TD James Bannon #LE19 #Elections2019 #Longforddecides #LocalElections2019 @Longford_Leader pic.twitter.com/Xg4xsFp1jS